A ‘B Summary’ report is filed when the police do not find any evidence against the accused person to file a chargesheet and seek trial. 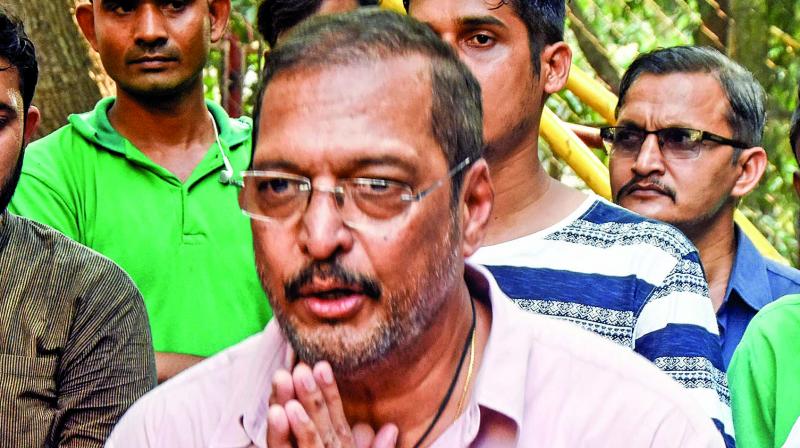 Tanushree Dutta created a stir in the industry with the Me Too Movement and the actress, who accused Nana Patekar of sexual misconduct, filed a complaint against Patekar in October 2018. She alleged that during the shooting of a song sequence, Patekar inappropriately touched her even after she had clearly mentioned that she will not perform lewd, vulgar or uncomfortable steps. 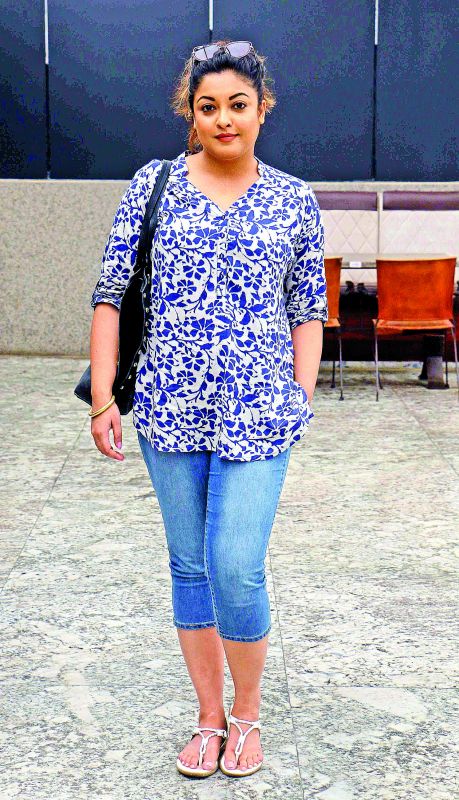 However, on Thursday the Mumbai Police informed a local court that they have no evidence to prosecute actor Nana Patekar in a molestation case lodged against him by actor Tanushree Dutta.

A ‘B Summary’ report is filed when the police do not find any evidence against the accused person to file a chargesheet and seek trial. Responding to Mumbai Police’s report Tanushree says, “A corrupt police force and legal system giving a clean chit to an even more corrupt person Nana who has been accused even in the past of bullying, intimidation and harassment by several women in the film Industry. Our witnesses have been silenced by intimidation and fake witnesses have been put forth to weaken the case.What was the rush to file a B summary report when all of my witnesses have not even recorded their statements yet?? I'm neither shocked nor surprised being a woman in India this is something we all have got used to. I mean if rape accused Alok Nath got a clean chit and returned to movies then surely it was not going to be difficult for harrassment accused Nana Patekar to get himself or shall we say buy himself a clean chit to continue to bully hapless young women.”