The ever-beautiful Rekha too will be putting up an act after 20 years. 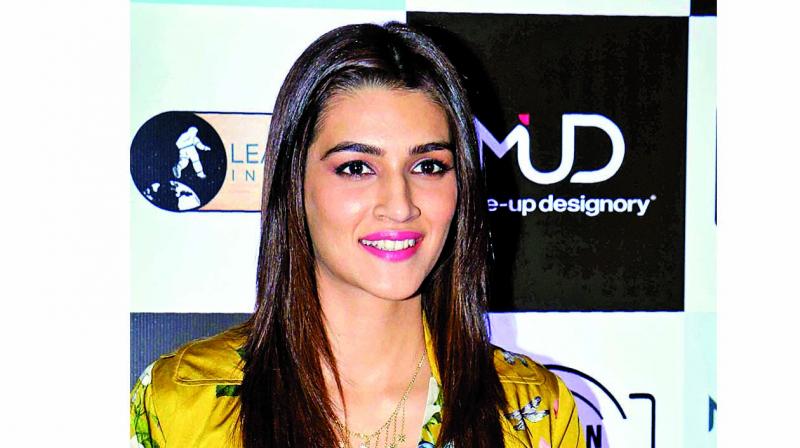 Though Kriti Sanon was once an outsider in the industry, she has carved out a niche for herself on her own. The actress, who is all set to shake a leg at the International Indian Film Academy (IIFA) 2018 awards, reveals that she herself was an avid viewer of award shows and would be spellbound by dancing diva Madhuri Dixit’s performances.

Kriti Sanon says, “When it comes to performing and dancing, I used to always look up to Madhuri Dixit. I am still a huge fan, but I used to try and copy all her songs and performances.” The actress feels that Madhuri is a cut above the rest. “No one moves like Madhuri. No one has the grace she has. She is one actress who also dances with her face and not only body,” she says.

IIFA, which is set to take place in Bangkok from 22 to 24 June, will also see Bobby Deol perform for the first time in seven years. The ever-beautiful Rekha too will be putting up an act after 20 years.