Aishwarya Rai Bachchan and Abhishek Bachchan to star together again

The last movie they starred in together was Raavan, which came after their marriage. 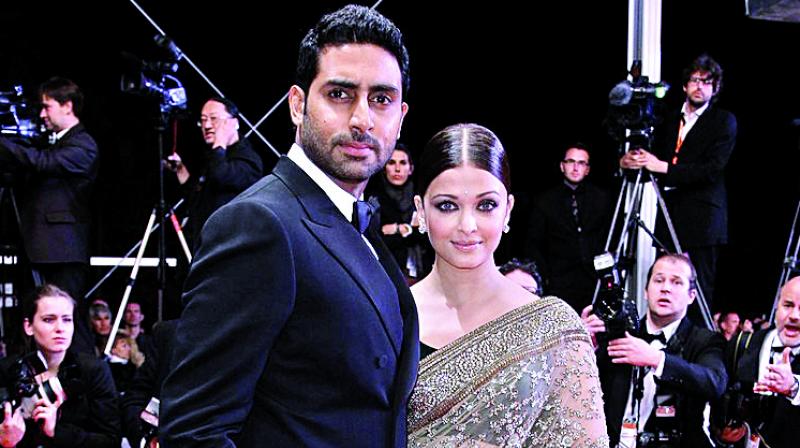 It is confirmed that Abhishek Bachchan and Aishwarya Rai Bachchan will now certainly be doing a film together. And Abhishek has also confirmed the same.

Sources inform that Abhi and Ash have indeed agreed to work together, but the modalities are now being worked out in terms of them signing on the dotted line, and an official announcement is on the cards very soon too.

We’re told that the couple don’t wish to pre-empt anything by giving out details before the production house or the filmmaker in question puts the details out according to their planned strategy.

Abhi and Ash have been refusing multiple offers to star together from various filmmakers, including Anurag Kashyap for Gulab Jamun, and Prahlad Kakkar’s Happy Anniversary, because they wanted to star in the right movie together.

The last movie they starred in together was Raavan, which came after their marriage. The movie flopped, and the duo doesn’t want to err this time. But they don’t wish to jump the gun either.