On the other hand, Saif Ali Khan who is not on any social media platform gained popularity as a web actor post Sacred Games. 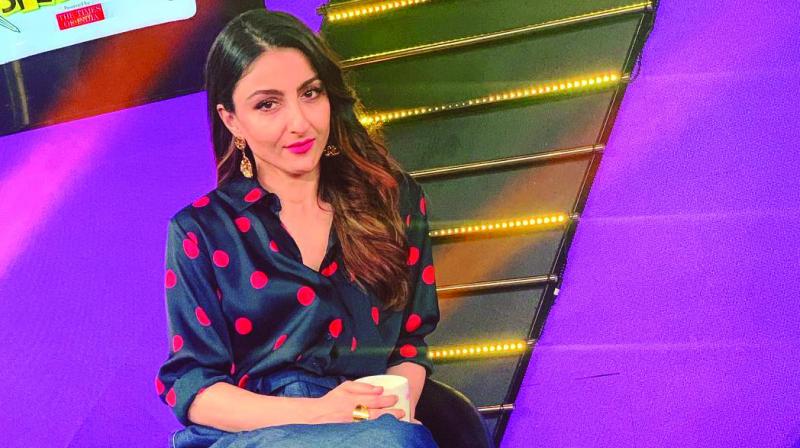 It does seem that the Pataudi family is a hit on the web. We have Soha Ali Khan and Kunal Kemmu’s daughter Inaaya Naumi Kemmu and Saif Ali Khan and Kareena Kapoor Khan’s son Taimur Ali Khan who are stars of social media, thanks to the paparazzi. Sara Ali Khan too joined Instagram after the release of her two hits Kedarnath and Simmba and became a social media sensation with 9.5 million followers.

On the other hand, Saif Ali Khan who is not on any social media platform gained popularity as a web actor post Sacred Games. Kareena Kapoor Khan who is also a social media recluse is reportedly slated to join in Dharma’s new web show reviving her iconic character Poo. And now we have Soha Ali Khan, who is en route to making her digital debut soon.

Soha is a part of a web show also starring Tara Sharma which is based on parenting. “A part of the show has already been shot and negotiations are on with OTT platforms to air it. Soha had taken a break from acting for a while but is back now. Her husband Kunal Kemmu has already made his debut with the web show Abhay for television legend BP Singh who is directing it. Soha too has joined the bandwagon now,” informs a trade source.