Entertainment   Bollywood  14 May 2018  Why Shahid, Sidharth, Imran were considered but not signed for Bhavesh Joshi
Entertainment, Bollywood

Why Shahid, Sidharth, Imran were considered but not signed for Bhavesh Joshi

The director of the film, Vikramaditya Motwane, revealed why the vigilante drama eventually went to Harshvardhan Kapoor. 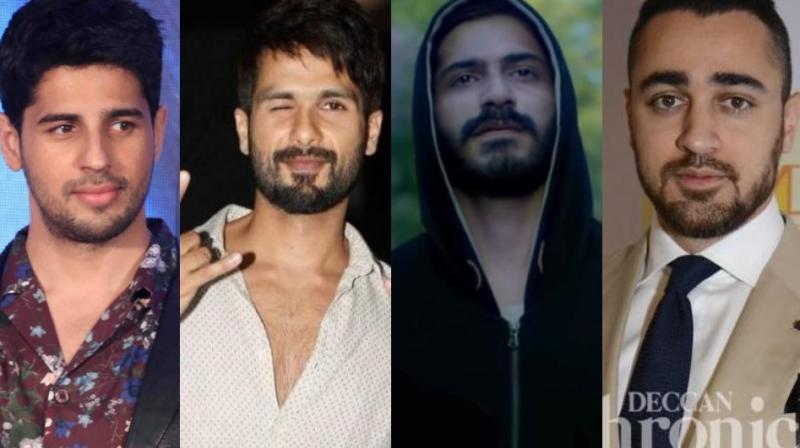 Actors like Imran Khan and Sidharth Malhotra were also being sought for the superhero-vigilante film, which now features Harshvardhan Kapoor in the lead.

"We spoke to Shahid, but it was very briefly... For this film, casting went through a lot of changes. Imran Khan was to be part of it, then it went to Sidharth Malhotra.

"With Imran it was like, his career wasn't going well, and we couldn't raise the money. I am quite sad about it. With Sidharth, it just fell apart. With Shahid, it was just a conversation, it was never formulated," Motwane told PTI.

'Bhavesh Joshi' will see Harshvardhan as a vigilante fighting corruption in the society, and Motwane says the idea emerged from his own experiences.

"Bhavesh is a local superhero... Sometimes being a vigilante and putting a mask only seems to be the solution as there is frustration. As long as the story and emotions are in place, it will strike a chord with audience," he adds.

The director says the era of '80s-'90s of Hindi cinema was a huge influence in creating the outline of a vigilante.

"The angry young man of '70s like Amitabh Bachchan, and in the '80s there were Anil Kapoor and Sunny Deol. So many films such as 'Zanjeer', 'Deewar', 'Mr India', 'Nayak', 'Arjun' have influenced 'Bhavesh Joshi'.

"Also, the film draws influence from the DC and Marvel comics."

The film is a departure from the kind of films Motwane has directed and he says he believes in taking risks.

"If it works great, if it doesn't work then it is alright. No one will ever blame you for taking a risk," the 41-year-old director said.

'Bhavesh Joshi' is set to release on May 25.