For the longest time, news reports suggested that Shraddha Kapoor was paired with Sidharth Malhotra for the project. 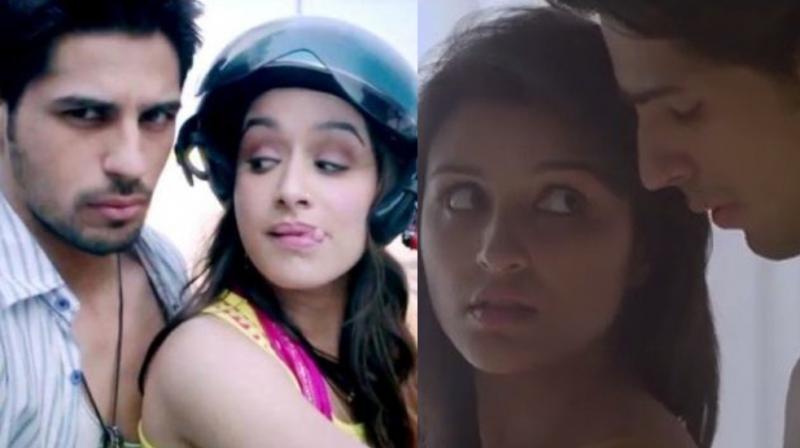 For the longest time, news reports suggested that Shraddha Kapoor will be paired with Sidharth Malhotra for their upcoming project ‘Shotgun Shaadi’.

And it all made sense since the movie is reportedly produced by Ekta Kapoor, who was also one of the producers of ‘Ek Villain’, a movie starring Sidharth Malhotra, Shraddha Kapoor and Riteish Deshmukh in pivotal roles.

But like Deccan Chronicle earlier informed you, Shraddha wanted changes in the script, but that doesn’t seem to have pleased the makers who have, according to a report on Mid-Day, replaced the actress with Parineeti Chopra.

For the uninitiated, Parineeti and Sidharth too worked together in Sidharth’s second and Parineeti’s fourth film in Bollywood, ‘Hasee Toh Phasee’.

When it comes to Parineeti, the actress who came back in Bollywood with her last film ‘Golmaal Again’, is currently working on ‘Namastey England’, ‘Kesari’ and ‘Sandeep Aur Pinky Faraar’.