Sushant Singh Rajput too big for his boots?

Is star power going to Sushant’s head? We ask industry insiders and co-workers to get an insight about the actor’s changed demeanour. 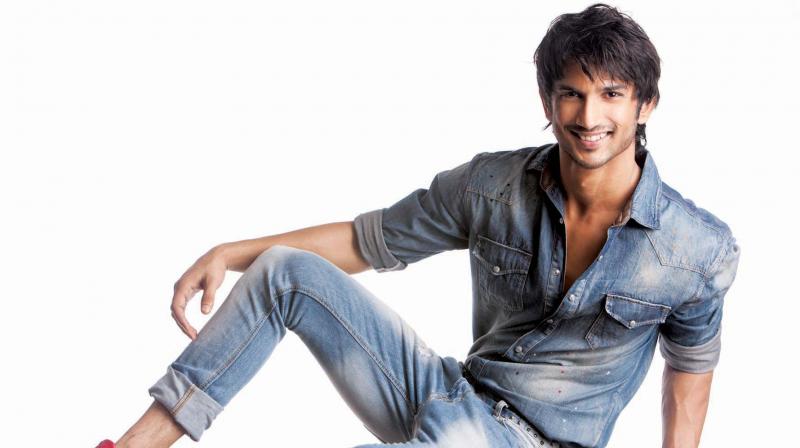 Superstar Sushant Singh Rajput, turned out to be a big star indeed, with films like Kai Po Che!, and M S Dhoni: The Untold Story. Of late, there have been unsavoury reports suggesting how Sushant has been throwing tantrums often. At an event recently, Sushant had an ugly spat with a senior journalist, followed by reports of him throwing his weight around on a reality show. Sushant is said to have abused his fans after they insisted on selfies with him. However, Sushant denied all these reports.

These reports throw the question — has stardom really changed the actor’s attitude, unlike actors like Amitabh Bachchan, Rajesh Khanna, Shah Rukh Khan, Ajay Devgn, Ranbir Kapoor, and many others who have managed to handle the adulation with ease? While people who have been closely working with Sushant say that he has not changed a bit, some who have known him, on the condition of anonymity, feel otherwise.

Director Ravindra Gautam, who directed Sushant’s TV serial Pavitra Rishta, says, “I don’t think he has changed; he is on a different road now and I am very proud of him. His life and world are different now but my journey with him has been great. He always replies to my messages. I don’t think he has changed for me at least. At times things happen and I don’t blame him for that.”

An ex-member from his staff from the earlier days of his career begs to differ. “Even before Sushant signed Kai Po Che! he would behave like he had made it big and didn’t need anyone else.” Sushant not staying in touch with the people who stood by him during his struggling days is least of the person’s problem. “I recommended a runner for Sushant during his Kai Po Che! shoot and he would complain to me about Sushant’s bad behaviour and how rude he is to. I still hear from people who have worked with him complaining of this,” says the source.

In Sushant’s defence Ravindra says, “People will say that he is a changed man. He was a very simple person. But that’s okay. He is still a hardworking person. He is a very good student who is hungry to learn new things.”

Actress Kriti Sanon, who has worked with Sushant in Raabta, says, “I don’t think there is any truth to this at all. I don’t feel that Sushant has changed. I shot with him when Dhoni had not released, I saw him when Dhoni released, and post Dhoni releasing. I have never felt any change in his behaviour.”

“I don’t feel Sushant is a changed person after becoming a star. When he was shooting for Detective Byomkesh Bakshy! with me, he was a very driven actor and he is even now. I like the way he keeps away from all the foolish aspects of Bollywood,” says director Dibakar Banerjee who has worked with Sushant in Byomkesh.