Divya says that Akshay is the only actor, who can do justice to the role. 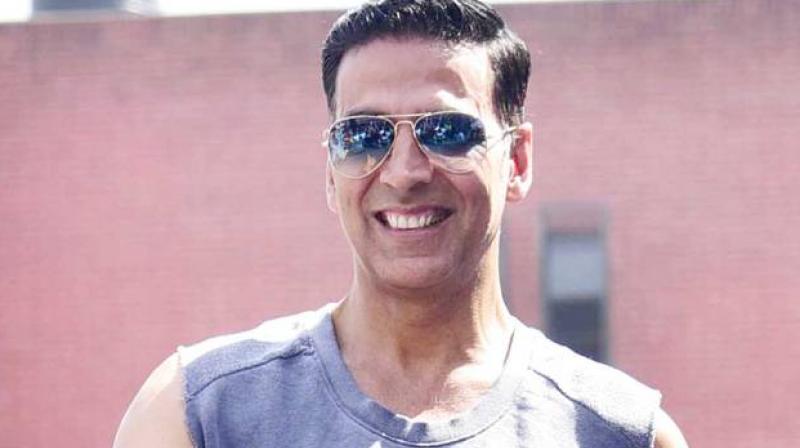 Actress-turned-director, Divya Khosla Kumar feels that Akshay Kumar would be the apt choice to play Gulshan Kumar on screen. The actor is set to essay the late media baron’s role in the biopic titled Mogul.

Divya, who is married to Gulshan’s son Bhushan, says, “It’s going to be one of the most emotional stories told. It’s still in the writing stage. The research has to come through people who’ve met him, and known him personally. Everybody’s inputs have to be taken, including those of employees who’ve worked with him.”

She adds, “It’s exciting and more emotional, because everyone has seen his journey; he was loved by everyone. There’s so much of love and connect.”

Akshay had earlier announced he will be doing the role of Gulshan, who was shot dead outside the Jeeteshwar Mahadev temple, Mumbai, in August 1997. Akki, interestingly, shared a special bond with Gulshan, ever since he made his debut in the 1991 movie, Saugandh.

Divya says that Akshay is the only actor, who can do justice to the role. “Akshay is a very good actor, and it’s a wonderful connect that he shares,” she explains. “He’s also from Delhi, he’s Punjabi, and he’s also a maata ka bhakt. So I feel he can do justice to this role.”

Mogul is to be directed by Subhash Kapoor, and the biopic is slated for a 2018 release.