The filmmaker also quashed rumours of Huma Qureshi being part of the film. 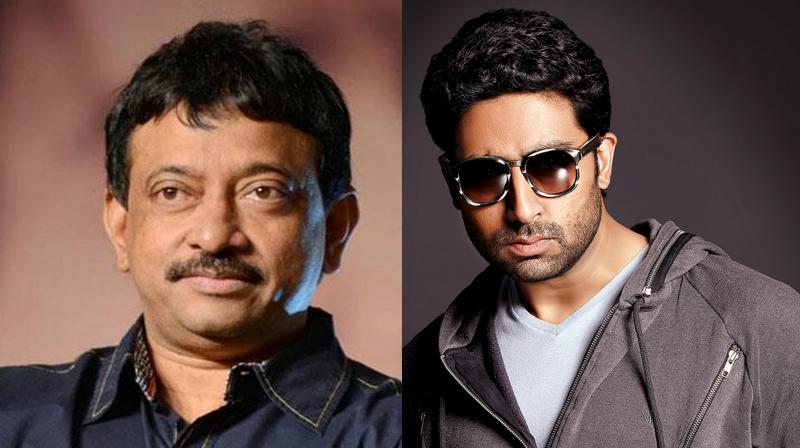 Mumbai: Filmmaker Ram Gopal Varma says Abhishek Bachchan's character in his upcoming directorial venture ‘Arrest’ is not based on any real life cop.

There were reports that the actor's role in the film is modelled on former encounter specialist Pradeep Sharma.

"Abhishek plays a cop in the film. The film is not based on anyone's life, it is a completely fictional story. It is something related to the cops," Varma told PTI.

"It partly has a connection to underworld but the story is set in today's times, it is set in modern times, the issues are different today," he says.

The filmmaker also quashed rumours of Huma Qureshi being part of the film.

"She is not a part of the film. It is more of a guy's film. There will be a leading lady but she doesn't have a prominent part," he says.