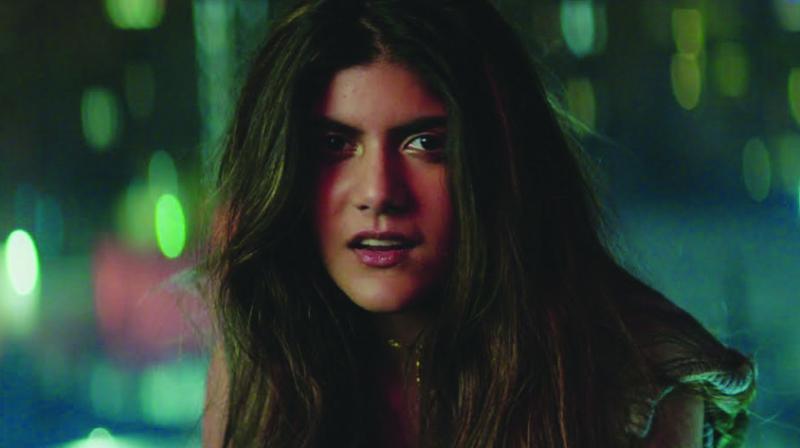 A still from Ananya’s music video (for representational purposes)

Pop star Ananya Birla has come up with a brand-new music video, and like the title suggests, it's all about celebrating women being unstoppable. Ahead of her highly anticipated album launch in April, the first Indian musician to be certified platinum artist in the English category has starred in a powerful video for her International Women’s Day single ‘Unstoppable’ which released earlier last month.

The empowering and inspirational video hailing woman power in all its capacity goes on to call out a slew of gender-based tags, expressions and double standards used to stereotype men and women in India.

Initially scripted for her mother, Neerja Birla, the 24-year-old pop singer-songwriter wrote the lyrics in 2015 as a tribute to her mentor and inspiration who has chartered her own path, and is an achiever in her own right.

Ananya Birla states, “This is a feel-good anthem, which I wrote taking inspiration from my mom. I penned it in 2015 and am finally being able to release it with women that I find to be very inspiring. The idea that society underlines our gender norms should not restrict us from working towards what we want to achieve. I truly believe that your gender doesn’t define you, and being yourself makes you unstoppable. This video showcases women who have overcome gender role expectations. I hope people can watch this and feel empowered, free and unstoppable.”  ‘Unstoppable’, which has been released via Universal Music, follows on from five back-to-back platinum-selling singles ‘Meant To Be’, ‘Hold On’, ‘Circles’, ‘Livin’ the Life’ and ‘Better’ that have amassed over 150 million streams globally.