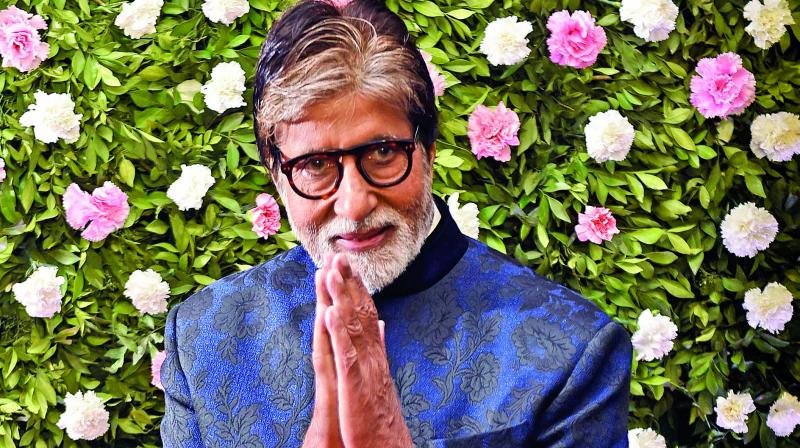 Amitabh Bachchan’s latest film, which was produced by Shah Rukh Khan, was a massive hit and recently, the two kings of Bollywood were seen bantering on a social media platform,where the former demanded a bonus from the latter.

Bachchan tweeted to the ‘Raja Dhiraj’ (King Khan), reminding him that the movie is the highest grossing movie in Shah Rukh’s production  house’s career. And so, a bonus is much deserved.

The entire conversation started after Bachchan replied to a tweet: “... about time someone started talking about this silent success .. !! because neither the Producer, nor the distributor, nor the on line Producer, or any else in the Industry, in general .. has even spent a nano second to compliment the success of this film #Badla .. thk u (sic)”