Aditya Roy Kapur likes to cut off when his film fails

More and more actors are now venturing into the digital space and even Aditya is keen to explore this space. 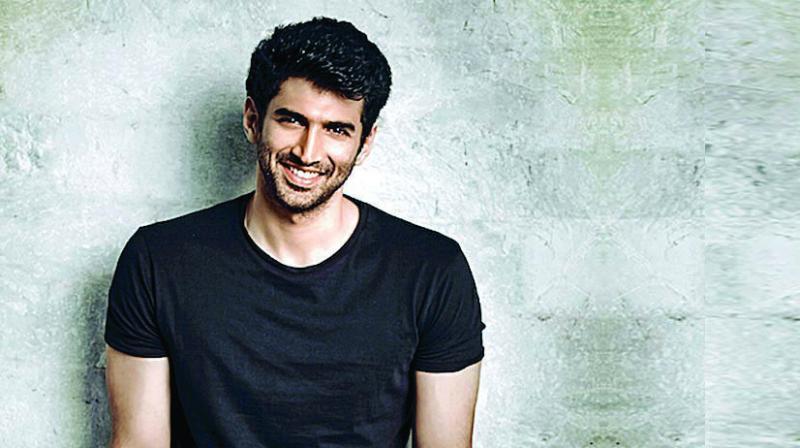 Aditya Roy Kapur is undoubtedly one of the most good-looking actors in the showbiz. The actor witnessed a huge high in his career with Mahesh Bhatt’s Aashiqui 2 but post that film, he faced his own share of ups and downs. His films like Okay Jaanu, Fitoor and Daawat-e-Ishq bombed at the box office. The actor, who will now be seen in a prominent role in Kalank, reveals that failure has been the biggest learning of his life.

“I think there is a certain amount of time it takes (for me) to come to understand why it didn’t work. Yes, when a film doesn’t work, everyone does a fair bit of introspection and I do believe it is a collaborative process and I don’t think any one person can be held responsible for a film’s success or failure. You must also keep a perspective that it is not all because of you.”

He further adds, “But I like to cut off for a while, I like to have my own space after a film hasn’t done well before I can completely come to terms with it. Then I believe in moving forward and not keeping that baggage with me and also conducting myself in a way that helps me move on. It is an uncertain business and nothing has a 100 per cent chance of doing well.”

So, does the industry’s approach change towards an actor whose films has not done fairly well at the box office?

He says, “It’s a business at the end of the day and it is important for an actor that his films do well for him to get opportunities that he wants. To some extent, it affects the kind of offers that come your way and that’s only natural. The clearer you understand the business, the less disappointed you will be because it is money on the line and it’s a business and there are no hard feelings over there. When a couple of films do well, maybe you don’t get films but once you are established then there are people who will keep approaching you with scripts.”

More and more actors are now venturing into the digital space and even Aditya is keen to explore this space.

He says, “I am not exploring it completely but it is giving a chance to many directors to express themselves in an unadulterated fashion without having to restrict themselves. It’s a healthy thing for the industry because there are certain stories that could be told only if the freedom is given.”

“I am open to doing a web series but it should interest me as an actor. You get to explore your character for many episodes with such shows, so I would love to do web series,” he adds.

Apart from Kalank, Aditya will next be seen in Sadak 2 and Malang.