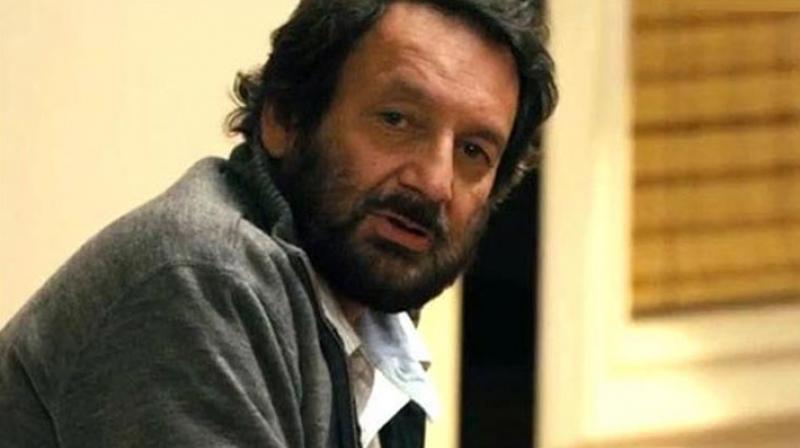 When asked whether a divide still exists between the mainstream and regional cinema, Kapur told PTI, "I think Hindi cinema should now become regional cinema."

"The standard of performances in some of the regional films is completely stunning. Hindi films cannot compete with them, not in the state they are... And I know why... Our Hindi films try too hard to become everything. These (regional films) are rooted," the director said while announcing the name of the winners.

Santhosh Raman got the award for best production design for "Take Off". Its actor Parvathy received a special mention.

Kapur, known for films such as "Mr India" and "Bandit Queen", said after having served in the jury, he is ready to come back home and make movies in India.

In the late '90s, the 72-year-old director turned to Hollywood and made award-winning films such as "Elizabeth" and "Elizabeth: The Golden Age".

"My last film in India was 'Bandit Queen'. It was for a reason that I didn't make films in India. I wanted to make better films here. For years, I've been watching films and thinking that 'Nah... the standard of Hindi films is not that good.

"I thought, 'Why should I go back? It should move forward and take up newer challenges'. But after 10 days of watching these films, talking to my jury members, I want to make a film in India."

Kapur said films recognised at the National Awards were supposed to be enjoyed by both audiences and critics.

"Awards are given not only to highlight the work done by the filmmakers, they are also given so that audiences actually go and watch the films. These films are not just meant to be viewed by film critics.

"Why only allow the film critics to see the films? There is a very thin line between prejudice and judgement. Film critics are usually very prejudiced. You must watch these films. A lot of people have done a lot of hard work," he said.