The shooting of Pagalpanti will go on for 90 days in England. 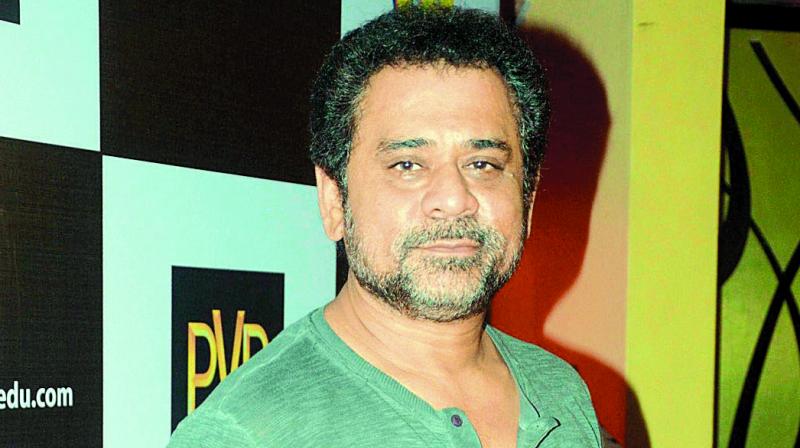 Speaking from London, Anees says, “I can understand why multi-starrers are no longer made. It isn’t easy to put together a big cast in this day and age when every actor is doing multiple films but then, I  have a reputation. Actors know if Anees is offering them a role in a multi-starrer, he won’t give anyone a raw deal. The trick of getting actors to agree to do multi-starrers is to ensure their roles do not get cut on the screen. I never reduce an actor’s role from the script to screen. Rather, I increase it if possible.  Character actor Mushtaq Sheikh had just two scenes in Welcome. He is still asked to recite his dialogue from Welcome wherever he goes.”

So what should we expect from Pagalpanti?

“Exactly what the title suggests. Complete madness. The way things are these days, the common man has forgotten to smile. I want people to come and have a good time in my films. I am not here to change society. If I can make people happy for two years (or hours), I am happy.”

The shooting of Pagalpanti will go on for 90 days in England.

“The weather is fine in London and all the actors are looking forward to shooting. Bas aise hi hanste khelte film complete ho jayegi. I firmly believe that if the actors have fun while shooting, the audience will enjoy the film,” signs off Anees Bazmee.