After Justin Bieber, The Chainsmokers and Ed Sheeran, now OneRepublic is coming to India. 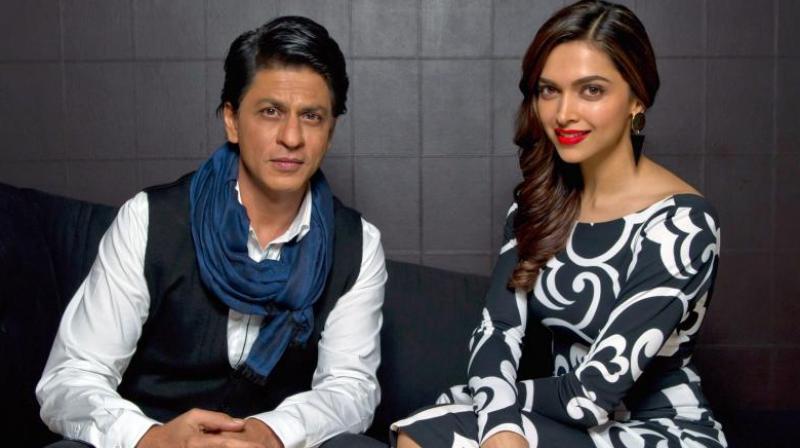 Shah Rukh Khan and Deepika Padukone at an event.

Mumbai: After Justin Bieber, The Chainsmokers and Ed Sheeran, now OneRepublic is coming to India, and this just gives Bollywood celebrities another reason to party!

Just like Farah Khan hosted a grand bash for Ed Sheeran, this time too, the party, a source reveals to Mid-Day, will see the presence of Shah Rukh Khan and Deepika Padukone too.

"The party will take place a day or two before the gig. Several B-Town celebrities, including Shah Rukh Khan and Deepika Padukone, are likely to attend the do," said the source, adding "The cities haven't been finalised yet, but they want to check out some historical sites. Visiting a film set and indulging in local shopping are among the activities planned. They will go shopping in Colaba and try desi food in Bandra."

Ryan Tedder, founder of OneRepublic, also told the daily, "We've wanted to visit India for years. Besides getting a chance to perform for our Indian fans, we are also excited about exploring your beautiful country."