On Tuesday morning, Big B took to his blog and opened up about his health issues. And this sparked concerns over his health. 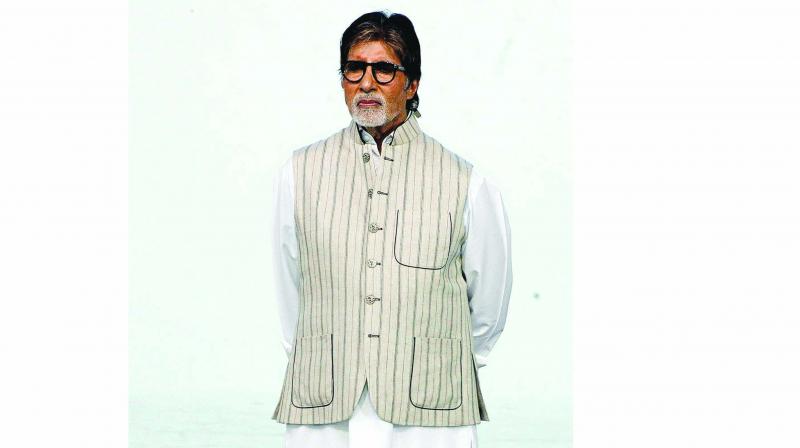 Megastar Amitabh Bachchan, who is in Jodhpur shooting for his film Thugs Of Hindostan, had fallen ill. According to the reports, a team of doctors was rushed from Mumbai in a chartered plane to Jodhpur.

On Tuesday morning, Big B took to his blog and opened up about his health issues. And this sparked concerns over his health.

“I am getting my team of doctors in tomorrow morning to fiddle around with my body and set me up again. I will rest and keep informed in process,” the 75-year-old posted on his blog on Tuesday morning.

According to the reports, a team of doctors were rushed from Mumbai to Jodhpur in a charter plane to attend to the Piku actor.

Now, sources close to the Bachchan family say that everything is finally under control, and all’s well.

“Amit ji did feel slightly uneasy during the night and a team of doctors were called to attend to him in Jodhpur. But he’s fine now, and eagerto get back to shooting. But director Vijay Krishna Acharya and co-star Aamir (Khan) won’t let the megastar return to shooting for a few days,” says the family friend.

“She rang up Amitabh ji’s man Friday to get to know the truth. Only when she was reassured about his health did she return to parliament. Abhishek is shooting in Punjab for Anurag Kashyap’s Manmarziyan. He too confirms that all is well with his Paa,” says the family friend.