The film’s makers have sidestepped a four-film clash by changing the film’s release date from October 2 to 23. 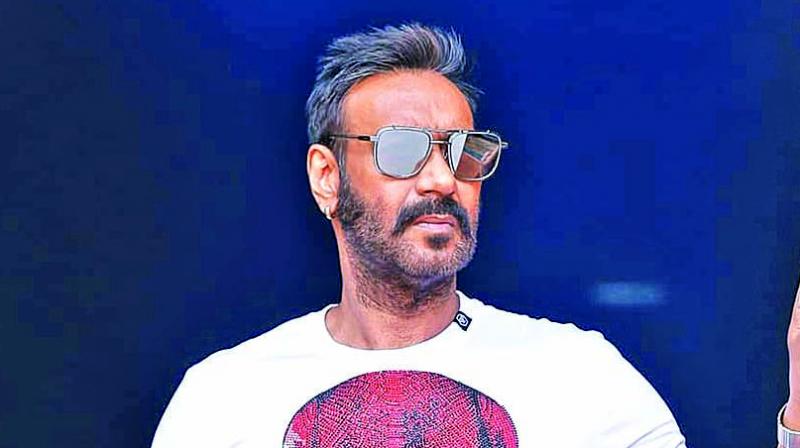 A few weeks ago, there were four films clashing on Gandhi Jayanti (October 2) this year—Shoojit Sircar’s Sardar Udham Singh starring Vicky Kaushal in the role of the martyr, Milap Milan Zaveri’s Satyamev Jayate 2 with John Abraham reprising his role in the second part of the hit film from 2018, and Rakeysh Omprakash Mehra’s boxing film Toofan starring Farhan Akhtar in the lead, apart from the Abhishek Bachchan starrer The Big Bull, also produced by Ajay Devgn inspired by the life of stockbroker Harshad Mehta.

But now, The Big Bull has pulled out of the race and will arrive three weeks later on October 23. “It is a wise decision to move out. Ajay Devgn realised that it did not make sense for so many films to come together, even though they are all from different genres—one is a biopic, the second a massy entertainer, and the third one a sports film, while The Big Bull is an inspired story drawing parallels with a real-life scam at the stock market. Otherwise, they would have ended up harming the prospects of the film. Having said that, the three-way clash on October 2 is still not a healthy one,” says a trade source.

Abhishek and Ajay have worked together as actors in Bol Bachchan earlier and the decision to postpone the film was taken and a new poster of the film put out.