The incident took place when the actress had visited a mobile store in Mumbai. 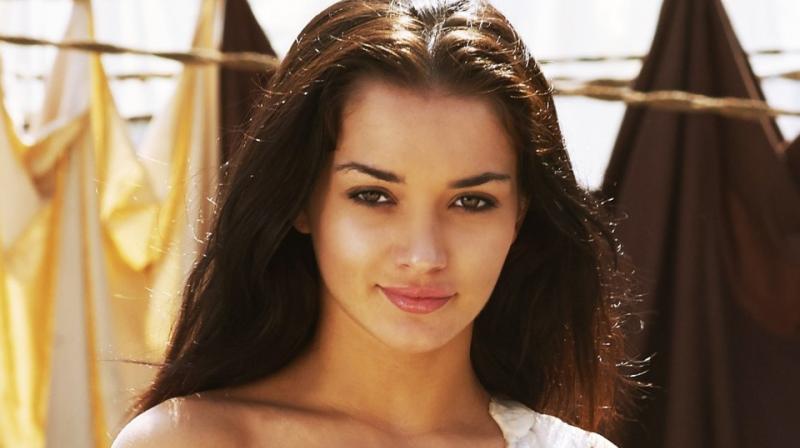 Mumbai: Amy Jackson was recently shocked when she found some of her pictures with a close friend on social media.

What actually transpired was that her phone was hacked and her personal pictures were leaked on the Internet. The actress is extremely irate and now plans to approach the cyber cell in London as well as the one in Mumbai, reported mid-day.

The incident took place when Amy had visited a mobile store in Mumbai when she had arrived in the city to catch a connecting flight to Chennai for the shoot of the Rajinikanth-Akshay Kumar starrer ‘2.0’.

Her phone apparently got hacked at the store and her pictures started getting saved on cloud storage. Later, when Amy was in her hometown London, she could not access her account and also found some of her personal pictures from her phone on social media.

Amy told the daily, "I was shocked when this happened. This isn't a trivial matter and has to be taken up seriously. I will register a complaint with the cyber crime cell in London and ensure the hackers are taken to task. Cyber safety is the need of the hour."

Amy is not the first actress to face such a situation; recently a man was arrested for hacking into Kareena Kapoor Khan’s I-T account.