However, some can cross the line of social decency on occasion, as Kareena Kapoor Khan recently learned. 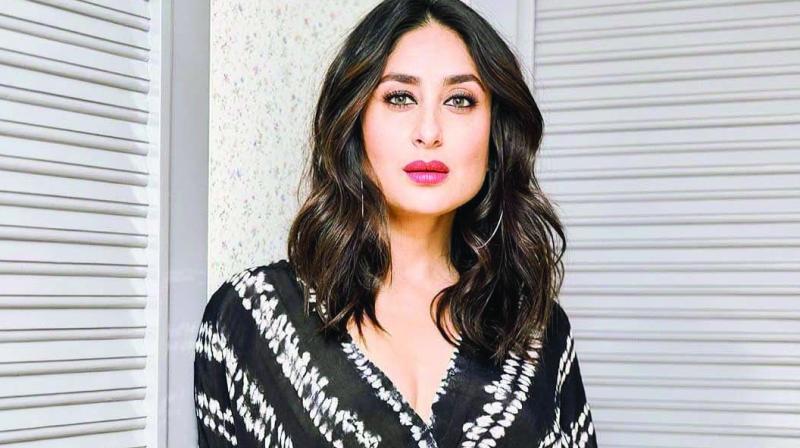 On a regular day, movie stars allow fans to click selfies with them without much of an issue, especially at airports where one expects a lot more decent crowds than in crowded alleys.

However, some can cross the line of social decency on occasion, as Kareena Kapoor Khan recently learned. She was returning to Mumbai from an outdoor jaunt when a female fan was not really happy with the kind of selfies she was getting with the actress, and selfishly wanted more and more.

“That lady came in for a picture. Then she again stopped Kareena for another picture. Now Kareena had been stopped twice for selfies. It is not that that lady was taking pictures when Kareena was on the move but had to be stopped. So, when she stopped Kareena for the third time, it wasn’t just Kareena but everyone around her who got upset with the fan and asked her to vamoose,” says our man at the spot.
— Sanskriti Media