Rajeev Khandelwal to make an entry on the web

The actor, who started his career on television, believes that the content has become increasingly regressive. 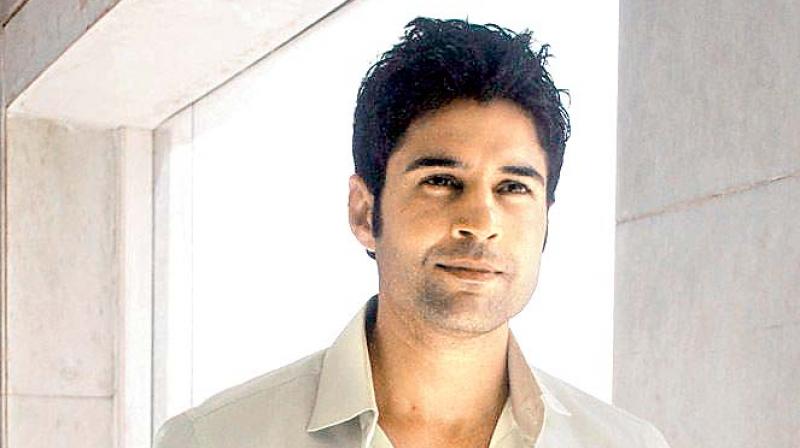 Rajeev Khandelwal, who switched to movies from TV, will be making his debut on the digital platform with ALTBalaji’s Haq se. The show, an adaptation of Louisa May Alcott’s classic drama Little Women, also features Surveen Chawla, Parul Gulati, Simone Singh, Aanchal Sharma and Nikeesha Rangwal. Set in the backdrop of Kashmir, it tells the story of four sisters and how their geographical situation and rising fundamentalism in the region affect their dreams.

Rajeev explains that it was the script that drew him to sign on the dotted line. “The script is gripping. The writers have created magic on paper. We have a great story on hand. It helps that I wanted to explore the digital space,” he says, adding, “I have never been part of run-of the mill projects anyway. Many a time, such films don’t get many screens even if your fans want to watch it. With the digital space, it is no more a problem.”

The actor, who started his career on television, believes that the content has become increasingly regressive. He says, “But I also think it is directly proportional to the demand. Even if the brains behind these shows are showing regressive content, it is working because people are watching it. There is no uniqueness in any channel, because everything looks similar. I won’t call any content good or bad because people are watching it and their sensibility cannot be insulted,” he added.