Entertainment   Bollywood  14 Jan 2018  Neither I nor my colleague have opined to ban Padmaavat in Himachal: CM
Entertainment, Bollywood

Neither I nor my colleague have opined to ban Padmaavat in Himachal: CM

After ‘Padmaavat’s ban in Rajasthan, Gujarat and Madhya Pradesh, now comes a sigh of relief for the makers. 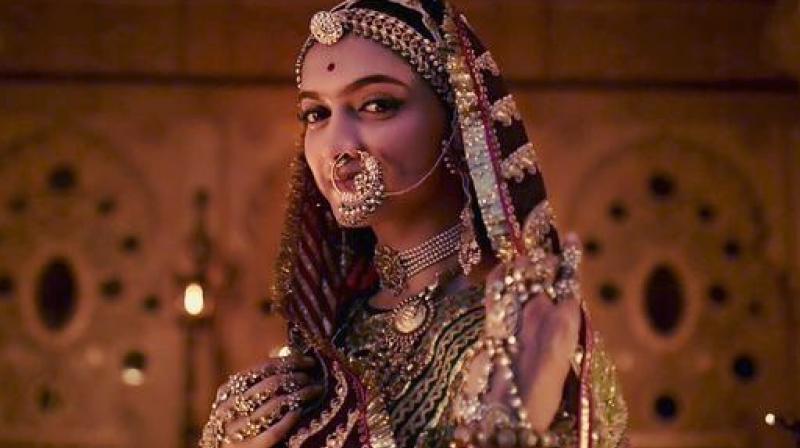 A still from 'Padmaavat'.

Mumbai: After ‘Padmaavat’ has faced a ban in Rajasthan, Gujarat and Madhya Pradesh, now comes a sigh of relief for the makers as Himachal Pradesh chief minister Jai Ram Thakur has confirmed that he has no plans to ban the film.

“I don’t want to say anything else on the matter. We will think what we can do. The film is indeed controversial. I respect art but when it comes to people’s sentiments being hurt, it must be thought about and discussed,” Thakur had earlier stated.

However, on Saturday he confimed to Hindustan Times, “There is no ban on the movie. Neither I nor any of my colleague have opined to ban this film.”

‘Padmaavat’ has been through a lot of controversy because a certain section of the society, mainly the Karni Sena, has opposed the release of the film. The latest update on the release of ‘Padmaavat’ is that the movie will hit theatres on Republic Day along with Akshay Kumar’s ‘Padman’.