One of the most-sought after filmmakers, Karan, like Tusshar Kapoor, is a single father to Yash and Roohi. 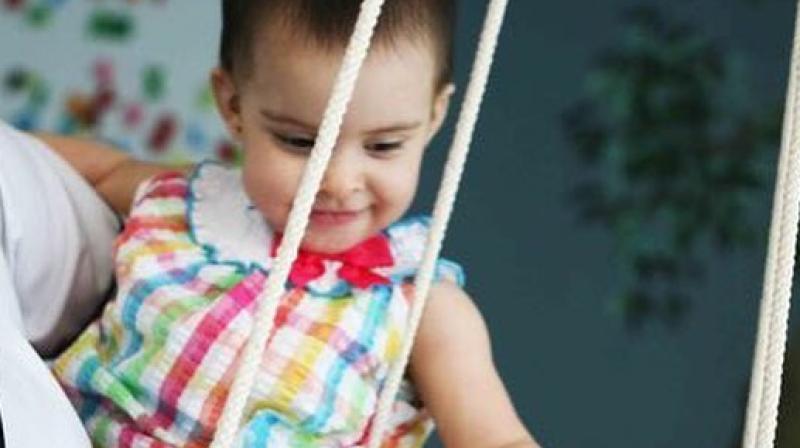 Karan Johar shares a photo of Roohi and Yash.

Mumbai: Karan Johar is one of the most loved personalities on and off the camera, and now it looks like the time has come for his kids to take the legacy forward.

Karan is absolutely obsessed with his twins Yash and Roohi and it’s adorable to see that side of him. The filmmaker shared a picture of them on Christmas, New Year and every special occasion or not. Basically the internet loves his kids as much as the dad himself.

After changing his twitter profile picture to an adorable one (of course with them), he now shared an image of Roohi showing some sister love to Yash. Here’s the pic:

Karan, like Tusshar Kapoor, is a single father to Yash and Roohi. The filmmaker is one of the most-sought after in the industry. He is currently producing as many as 11 big-budget films.