The actress, in a recent podcast, feigned ignorance while talking about her once best friend. 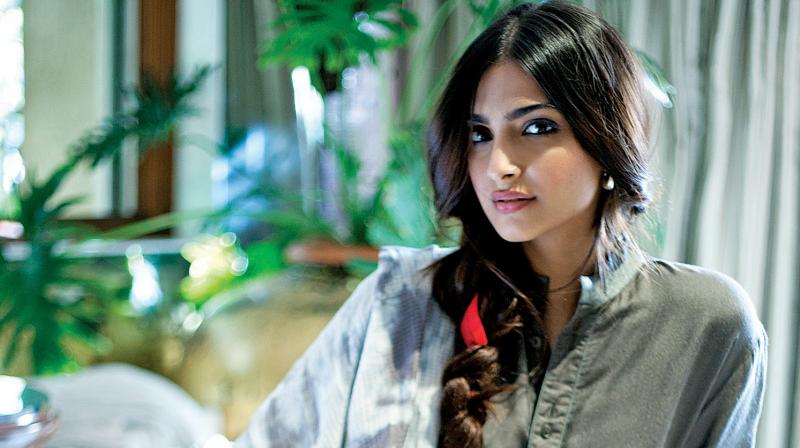 Neither friendships nor rivalries are long-lived in Bollywood. Sonam Kapoor’s statements on her once bestie Deepika Padukone, are proof. The actress, who was on a podcast recently, said that she doesn’t know Deepika. This, after the two seemed to be thick friends on Karan Johar’s chat show a few years ago.

Cut to 2017, the equation has changed and how. Says a close source, “Not all’s well between the two ladies. To be honest, their rivalry dates back to their debut (Om Shanti Om and Saawariya) that were released at the same time. There were also talks about them losing their heart to the same man at one point.”

During the said podcast recently, Sonam may have taken a dig at Deepika too. When asked how she manages to have great chemistry with her co-stars she said, “I’ve never been attracted to my co-stars. That’s why I have such good chemistry with them; I have never had sex with them.”

Those who know Sonam can vouch that the statement was a snide remark for Deepika, whose previous two films have been with two of her boyfriends — Bajirao Mastani with Ranveer Singh and Tamasha with Ranbir Kapoor.

What does Deepika have to say about that? Boy, wouldn’t we love to know.