This year too, he has been left out of the running in the Best Actor category despite the critical acclaim that Rustom and Airlift garnered. 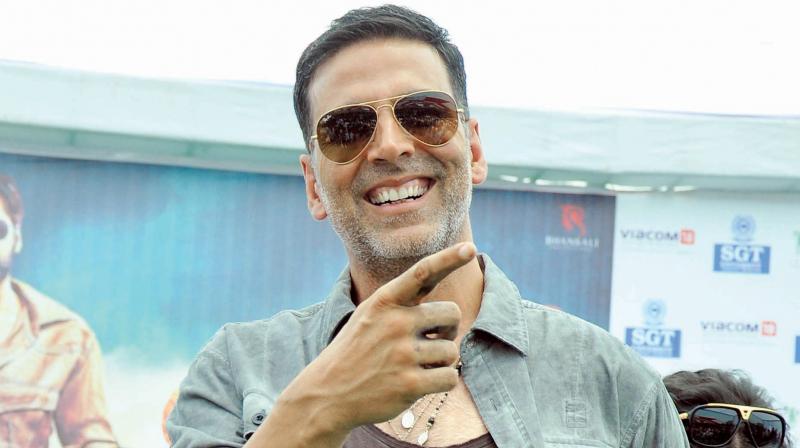 Bollywood awards have been steadily losing their credibility. Aamir Khan, who lead the pack that boycotted these awards is slowly finding more and more supporters. First it was Kangana Ranaut, then Nawazuddin Siddiqui, and Irrfan Khan, among others. Part of the list now is Akshay Kumar. The actor had earlier confessed that he isn’t a stranger to award organisers excluding him from the nominations, because he refused to perform at the awards night.

“I’ve been told that I’d get an award if I agreed to dance at the show. I’ve refused. There was a time when winning awards was a dream. Then there was a time when not winning them was a lacuna. Now it doesn’t matter. Because I know what they’re all about,” he had said.

This year too, he has been left out of the running in the Best Actor category despite the critical acclaim that Rustom and Airlift garnered. If one didn’t buy into the propaganda theory then, this may be a loud hint, wouldn’t you say?