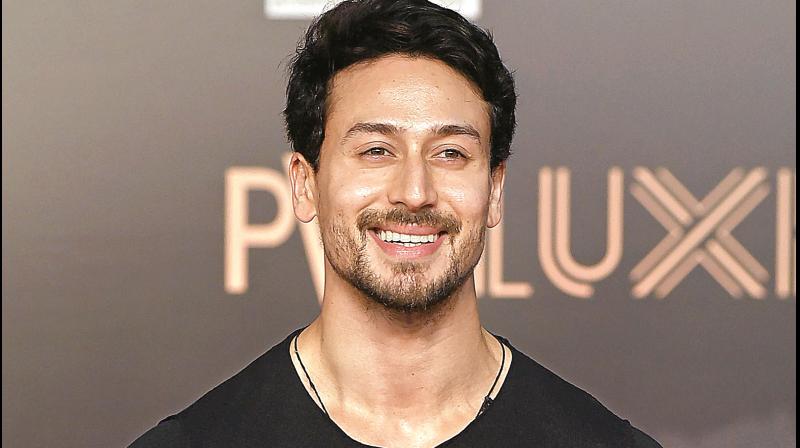 Tiger Shroff, who has wooed audiences with his dance moves, is apparently smitten by Telugu actor Allu Arjun’s dance moves. In a recent ‘Ask Me Anything’ session with fans on Instagram, Tiger was asked by a fan to say something about Allu Arjun, to which the Baaghi actor replied, “@alluarjunonline my fav tollywood hero. wish i could move like him (sic).”

Interestingly, Allu Arjun’s son Ayaan is a huge fan of Tiger. Earlier this year, the Tollywood actor had shared a video of his son gushing over Tiger. In the video, Allu’s kid is seen calling Tiger ‘Tiger squash.’ Replying to that message, the Heropanti actor had written, “HaHa love my new name! Sir pls tell Ayaan he’s invited on all my film sets not just Baaghi (sic).”

Previously, even Shahid Kapoor and Disha Patani had shared their admiration for Allu Arjun.