No comparison between Govinda and Varun...

...I wanted to do something with Varun, says David Dhawan 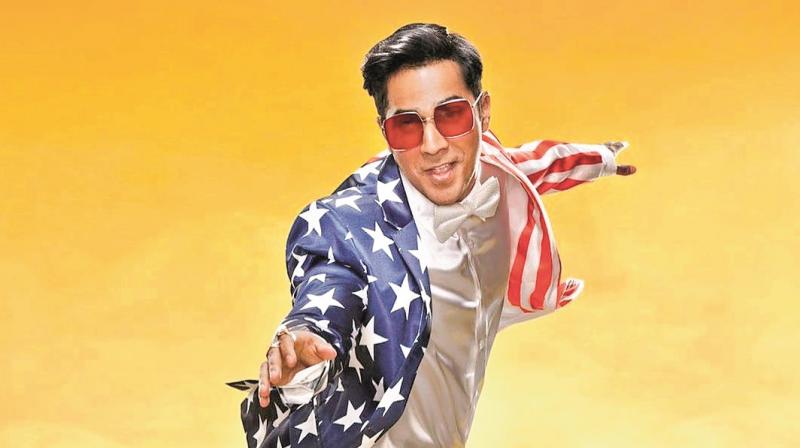 Coolie No. 1, the cult 90s film that one can watch numerous times because of the killer screen pair and songs which set feet tapping, has been given a modern makeover. Director David Dhawan shares his thoughts behind the remake.

“It’s a film I made 25 years ago. I had no idea then of doing a remake. But I wanted to do something with Varun, and was thinking about that. It was the first film that Vashu and I had done. Vashuji said let’s do this film. So that’s how the idea came,” he said.

Although initially reluctant, gradually Varun began to be convinced about doing a remake, said his father. While noting that because one of the best actors had played the title role, it was a very difficult film for Varun to do, David however, said “there’s no comparison between Govinda and Varun.” Talking about the script, the director said, “When I started to work on the script, I had to redo everything.”

The makers released peppy tracks back-to-back — first Teri Bhabhi followed by Husn Hai Suhana — which have made it to party playlists once again.