All work, no play for Jacqueline 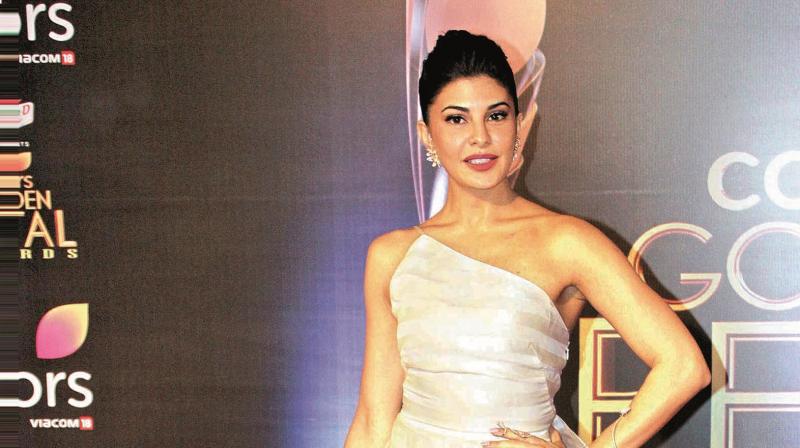 Jacqueline is at the peak of her career right now and is enjoying herself to the core. After spending eight months at home through the lockdown, the actress has now been working tirelessly, come rain or, well, the festive season!

And with nothing to complain about her packed schedule, Jacqueline seems to be happy just being on different sets. “This period has been so exciting; ever since the lockdown eased up, I’ve been shooting nonstop. Festive months couldn’t get any better and I’ve been celebrating all special occasions on the sets with the crew and I am definitely not complaining,” says the actress, who’s now busy shooting for Cirkus after having completed Bhoot Police. “The energy on the sets is crazy with Rohit and Ranveer together, and we are having a blast as we shoot.”

In addition to her films, the actress has a couple of brand shoots, after which, at the end of the year, she is to get back on film sets. “I am literally hopping from one set to another and enjoying every moment of it,” she adds