The actress is excited to share screen space with Amitabh Bachchan 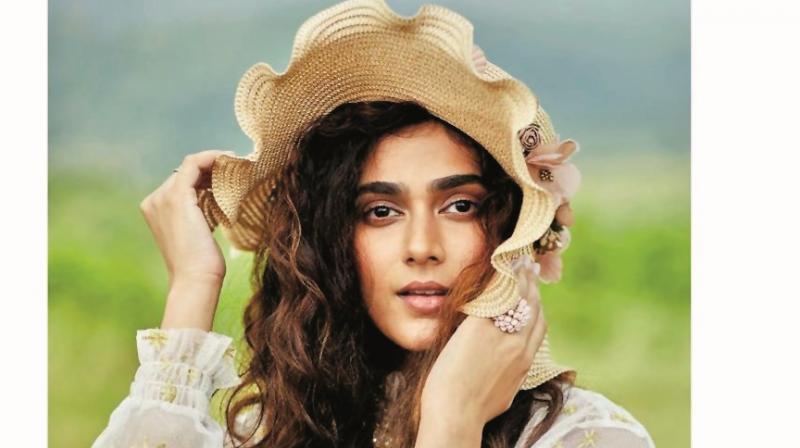 Aakanksha will essaying the role of Ajay Devgn’s wife in the film. She joined the shoot yesterday. Aakanksha says, “It’s like a dream come true to be a part of such a big and much-awaited film. I am so excited to share the screen with Ajay Sir and Amitabh Sir; and the icing on the cake is that Ajay Sir is directing the film. It’s actually happening! It’s an important role and I am lucky that the first muhurat shot of the film had me in it.” Ajay Devgn took to social media to announce that the shoot had begun yesterday. “Happy to officially begin Mayday in a start-to-finish shooting schedule. Seek blessings from the Almighty and my parents. Nothing is complete without the support of all my fans, family and well-wishers. Releases on 29th April 2022 (sic)” he posted.

The film is being produced by Ajay Devgn Films.