Date issues are causing a lot of actors to back off from Anurag’s next. Ishaan Khattar who was interested in the script but decided to let it go. 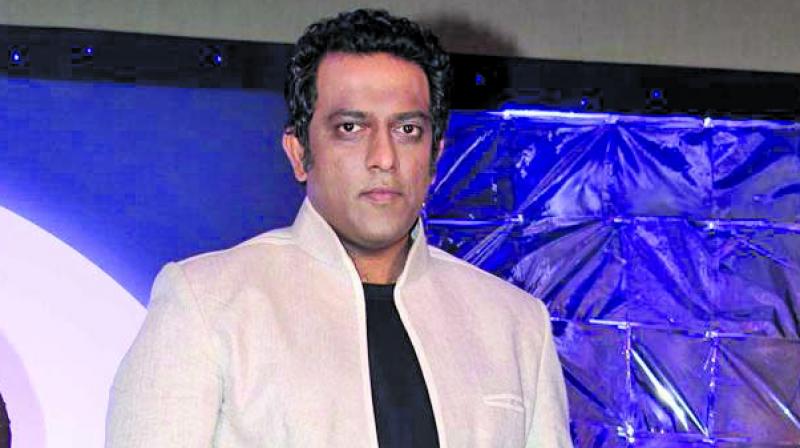 Some news update on the casting of Anurag Basu’s untitled anthology and both are related to the casting woes.

Ishaan Khatter too was asked to essay one of the roles in the film and the actor was spotted reading the script as well. This was slated to be the actor’s third film after Beyond the Clouds and Dhadak. Though Ishaan was initially interested in the script, later decided to not do the film.

The other is about Taapsee Pannu who was slated to be a part of the series as a character opposite Aditya Roy Kapur. The first time the dates went awry when Kapur had to film for the Karan Johar produced Kalank and hence could not match his dates with Taapsee for the same.  Pannu is now working in Badla with Amitabh Bachchan as well as in the Jagan Shakti directed film Mission Mangal with Akshay Kumar. She is also slated to work on Anurag Kashyap’s film Womaniya.

It can be recalled that Parineeti Chopra had also passed the film because of date issues.

The film stars Abhishek Bachchan, Rajkummar Rao, Fatima Sana Shaikh and Aditya Roy Kapoor at the moment. We await more casting news from Basu whose earlier anthology Life In A… Metro tugged the heartstrings of many. We hope this one will too, and Basu gets the actors he wants.