Watch: Ranveer Singh is killing it in this rap battle during Gully Boy training 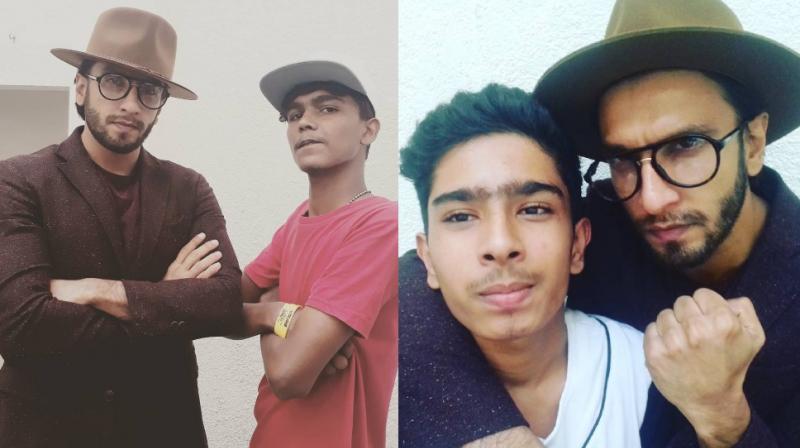 Mumbai: Ranveer Singh has started prepping up for Zoya Akhtar’s ‘Gully Boy’ and by the looks of it, the ‘Bajirao Mastani’ actor, who was soon going to be seen as Alaudin Khilji in 'Padmavati', seems to be pulling it off quite well.

Ranveer, who is going to play a rapper in the movie, has already gotten into the skin of his character. He is seen rapping with some real-life rappers.

Here’s one video where he went live in a rap battle:

And another brief one:

He even gave a beatbox:

Along with it, Ranveer was seen chilling with and having music workshops with the rappers.

Here are some photos and videos of the same:

🎥BTS: Mr Singh with the Rappers at the music workshop @7bantaiz for #GullyBoy today 😍 The beard is coming backkkk 😍🔥 #ranveersingh #gullygang #gullyboy