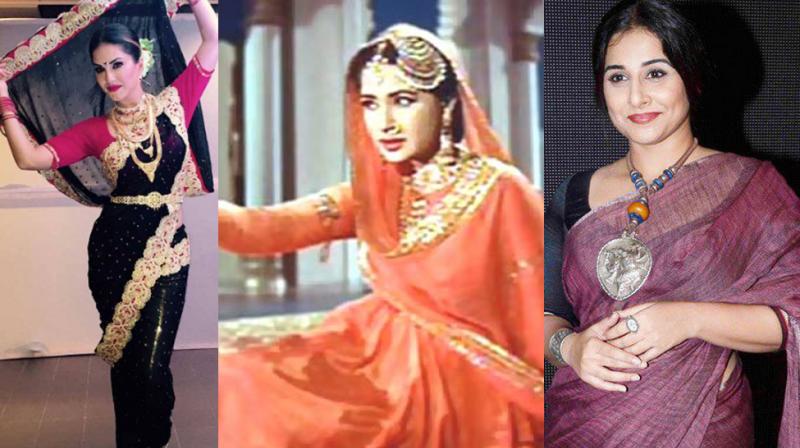 Mumbai: Vidya Balan was a name attached to Meena Kumari biopic since a long time, but it looks like Sunny Leone might have replaced her.

Director Karan Razdan, who wrote Ajay Devgn's 'Deewane' (2000) and 'Diljale' (1995), was in search for an actress after Madhuri Dixit and Vidya Balan walked out on the project. But he got some sunshine at the end of the tunnel since Sunny Leone readily agreed to do the project.

“I think the only one, who is courageous enough and said to me, ‘When can we start this film?’, has been Sunny Leone. I have narrated it to Madhuri and Vidya but it didn’t work out for one reason or the other. Sunny came along, she said she had heard about this film and wanted me to narrate it. I met her at her house, had a long narration. I don’t know... She is not the ideal choice, I would say. But she was the most enthusiastic about doing the role. I guess, she also saw this as her big chance,” Razdan told Times Of India.

While it is still not clear why Madhuri did not continue with the project, Vidya Balan mentioned that she was looking forward to non-serious roles and hence had to give up on the project.