Shroff siblings to come together for Munna Michael

Sabbir had launched Tiger Shroff in Heropanti, and recently scored a hit with him in Baaghi. 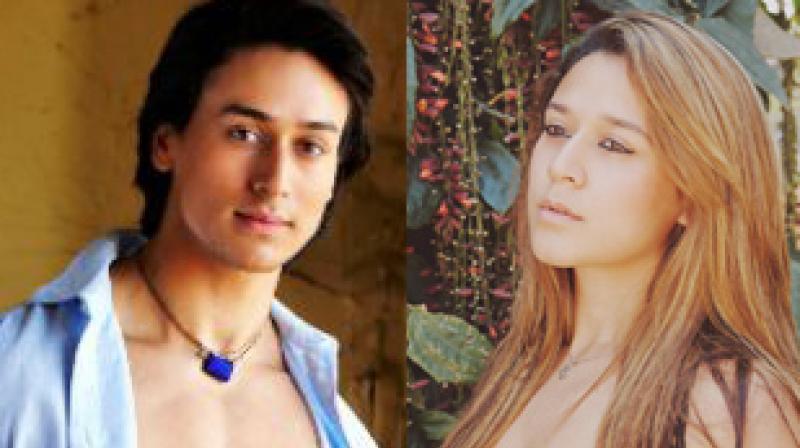 Jackie and Ayesha Shroff’s daughter, Krishna Shroff, is gearing up for a career in filmmaking. And to get a good feel of the experience of shooting a film, Miss Shroff has signed up as an assistant for Sabbir Khan's new film Munna Michael, featuring her brother Tiger. For those who came in late, Sabbir had launched Tiger Shroff in Heropanti, and recently scored a hit with him in Baaghi. Says Tiger, “To have my biggest critic and my best friend, who also happens to be my sister, on the sets is such a big help. I am having a ball shooting for Munna Michael. Having my sister on the sets just makes it so much more fun.”

When contacted, Krishna said, “We are just finishing up our second schedule of the film and the experience so far, has been absolutely amazing. Tiger and I are best friends, so there’s nobody that he trusts more (than me) when it comes to his craft. Spending so much time around him motivates and inspires me to work harder. We've gotten a lot closer recently thanks to this opportunity. I’m extremely grateful to Sabbir sir for allowing me to come on board Munna Michael. This one is truly special.”

As for plans to direct her own film Krishna says, “I am not a big planner. For now I am definitely enjoying what I am doing. If and when Munna Michael becomes a hit, I’ll be proud to say I played a small part in my brother's career.”