Why Kanika Dhillon turned down the Size Zero remake

The original film starring Anushka Shetty tackled the topic of body shaming, and it proved to be a game changer in the industry. 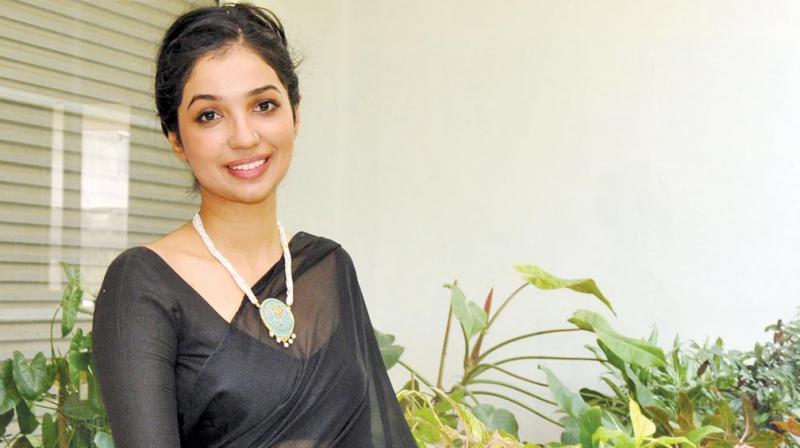 Screenplay writer Kanika Dhillon, who’s won much acclaim for her recent film Manmarziyaan, is very clear that she’s not interested in rehashing any of her past work.

She reveals that she was approached to write a Hindi remake of her hit Telugu film Size Zero, but she politely turned the offer down. The original film starring Anushka Shetty tackled the topic of body shaming, and it proved to be a game changer in the industry. Given the universally relevant nature of the subject, a remake doesn’t seem too far-fetched, but Kanika wants every new project to be a challenge.

“Size Zero tells the story of a woman and the challenges and body shaming that she faces on a daily basis. I wrote the dialogues of that film, and I was approached for a remake. But I had already said what I wanted to say. I have new stories to tell, I can’t just re-tell the same stories,” Kanika says, adding, “I can give you the book and you can have someone else write the remake. But I don’t want to repeat my stories.”