Sanjay Kapoor’s last big mainstream release was the 2017 film Mubarakan, in which he played father to his real-life nephew Arjun Kapoor. 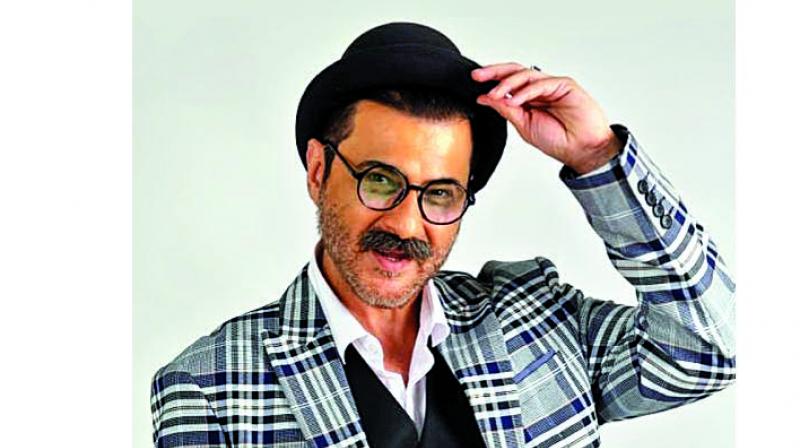 Sanjay Kapoor’s last big mainstream release was the 2017 film Mubarakan, in which he played father to his real-life nephew Arjun Kapoor. Now, he’s playing dad to another one of the Kapoor kids.

The actor will be seen playing father to Sonam Kapoor Ahuja in the upcoming film The Zoya Factor. Meanwhile, Sonam will also be seen sharing screen space with dad Anil Kapoor in Ek Ladki Ko Dekha To Aisa Laga. But chachu says that his niece seems to be much more comfortable on the sets of his film.

“The atmosphere on the sets of The Zoya Factor is chilled out. So, Sonam is a lot more relaxed. Plus, the character she’s playing is similar to her real persona. It is for the first time that I am actually shooting with a family member; in Mubarakan, I only had a cameo role. Sonam and I have never had the chance to spend quality time together like this. Because we are working together, we get to meet every day and discuss a lot of things. We are getting to know each other better,” Sanjay says.