The actress says she wishes she were a part of this “golden period” in Indian entertainment. 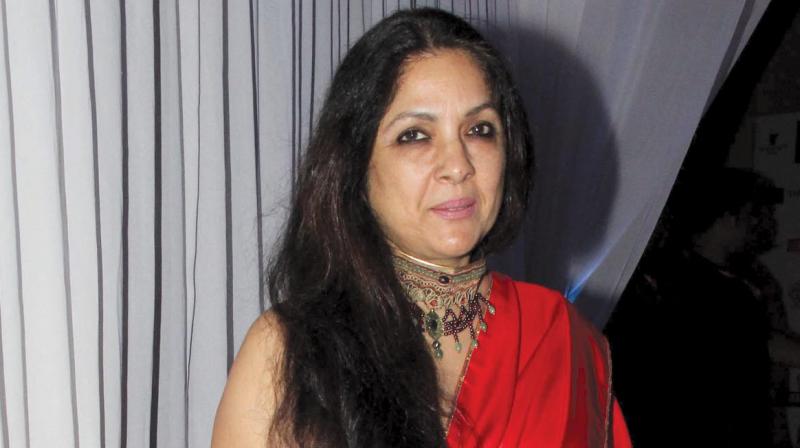 Neena Gupta has always been ahead of her time – an unafraid, unsilenced single mother who has done exactly as she pleases. The actress, however, feels that her bold image may have ruined her career prospects.

“In our society, you get roles based on your image. My bold image affected my career because I was constantly offered negative, dominant roles, and I got tired of that. I was trying to prove myself by doing different roles on TV, but it didn’t help. I faced a huge loss because of my bold image,” she says.

Neena adds that her experiences in life have caused her to feel a strong emotional connection with Indian women in general. “No matter my image, I have always had a very close connection with the women of India. I have held a lot of things within me, like the torture a woman goes through. I have so many subjects in my head that I hope to translate into films someday,” she says.

The actress also says that she wishes she was born in this generation, at a time when the entertainment industry is going through some great changes.

“I really feel bad I wasn’t born in today’s generation. I am so jealous when I look at what’s happening around me. This is a golden period for actors in India. Nice films are being made,” the 64-year-old says.

Neena will soon be seen playing a pregnant woman in the film Badhaai Ho.