‘He doesn't want to inconvenience anyone’: Nana Patekar quits Housefull 4 amid #MeToo 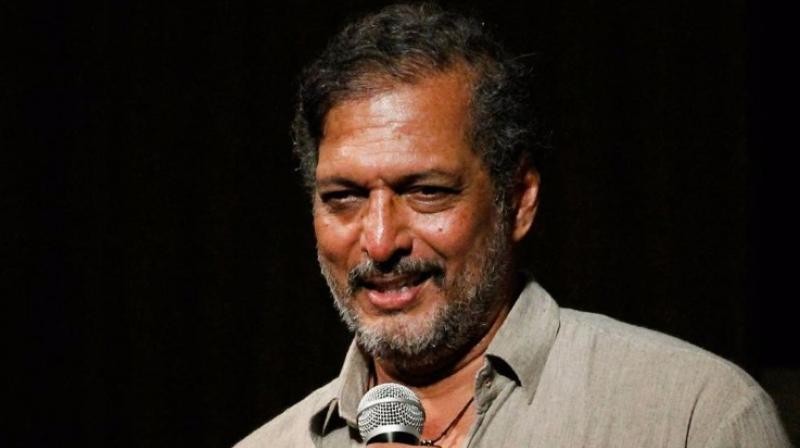 Nana Patekar had shot for the film in Rajasthan recently.

Mumbai: Amid allegations of sexual harassment against him, actor Nana Patekar Friday distanced himself from ‘Housefull 4,’ saying he did not want to cause inconvenience to the people involved with the project.

"Nanasaheb do not want any inconvenience caused to anyone and hence in the backdrop of false accusations levelled against him he thought it fit to distance himself with the ongoing project of 'Housefull 4'(sic)," Malhar, son of Patekar, said in a statement issued here.

Actor Tanushree Dutta has accused Patekar of sexual misconduct on the sets of the film ‘Horn 'OK' Pleassss’ in 2008.

She has filed a case of sexual harassment against Patekar, choreographer Ganesh Acharya, producer Samee Siddiqui and director Rakesh Sarang.

Patekar has denied the allegations levelled by Dutta.