The Tubelight actor isn’t too keen on taking up roles that may not have the right impression for his fans. 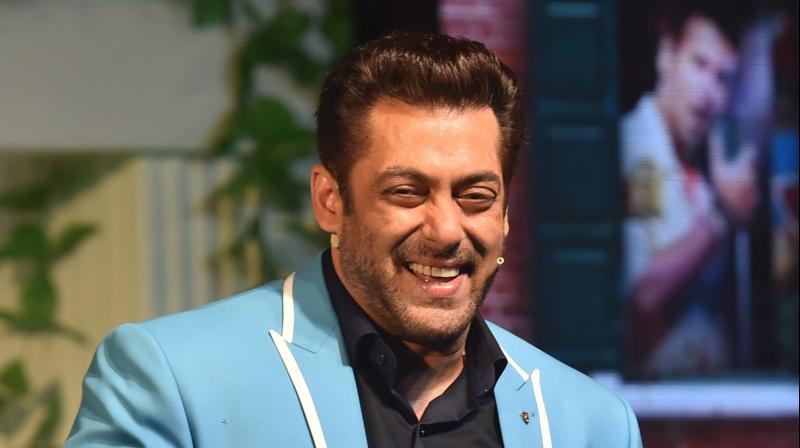 Race 3, which will be directed by Remo D’Souza, has a terrific part for the antagonist. In fact, insiders say the villain’s part in Race 3 is the strongest character in the plot. So naturally, everybody in the Race team thought that Salman would be perfect in the antagonist’s part, especially since he had never played a villain before.

But Salman, after some thought, decided to let go of the grey role. He would rather play the protagonist, even if it isn’t as impactful than the villain’s part. Says a source close to the film, “Salman has said no to the villain’s role in Race 3. The role has now gone to his friend Aditya Pancholi.”

This is not the first time that Salman has turned down a villainous part. Years ago, he said a firm no to Abbas-Mustan’s Baazigar, which had distinct shades of grey in it. Baazigar eventually proved to be a turning point in Shah Rukh Khan’s career.

Salman has constantly refused to play anti-heroes and villains as he feels it’s wrong for him to set a morally incorrect example for his fans. With the increase in crime and abuse in our society, Farhan Akhtar is another hero, who has now decided that he will stay away from negative parts.