Close friends say sacking Reshma Shetty who managed Salman’s career until a year ago, was the worst career decision ever taken by the superstar. 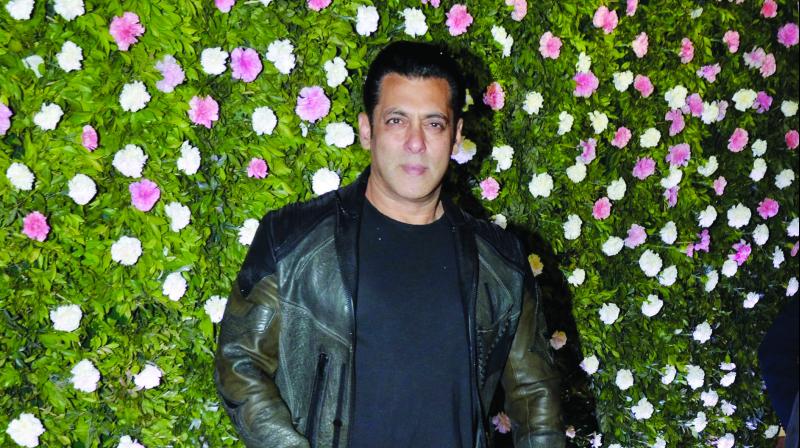 Salman Khan’s career seems to be facing a crisis. Though his last film Bharat did well most of his fans agreed it was not the best of scripts to fall back on at a  time when Salman needs to be mass-friendly and at the same time more experimental.

In other words, Salman must walk that fine balance between what he wants  and what fans want.

Lamentably, there is no one to tell him what is right for  him, except his father-writer Salim Khan who is now too old to intervene in his children’s  work decisions.

Salman’s exit from Sanjay Leela Bhansali’s Inshallah was the worst  blow possible  for his career.

Who will stop Salman from making wrong  career decisions?

Close friends say sacking Reshma Shetty who managed Salman’s career until a year ago, was the worst career decision ever taken by the superstar.

“She always told him like it was, but now he’s surrounded with yes-men who simply agree with everything he says. He needs Reshma Shetty to manage his  career decisions,” a close friend of Salman opines.

The  buzz is, Shetty’s company Matrix may once again take charge of Salman’s career. If there is any truth  to this, then it is the best decision Salman could ever take and one that will stop him from making hasty egoistic decision that are deleterious to his career in future.