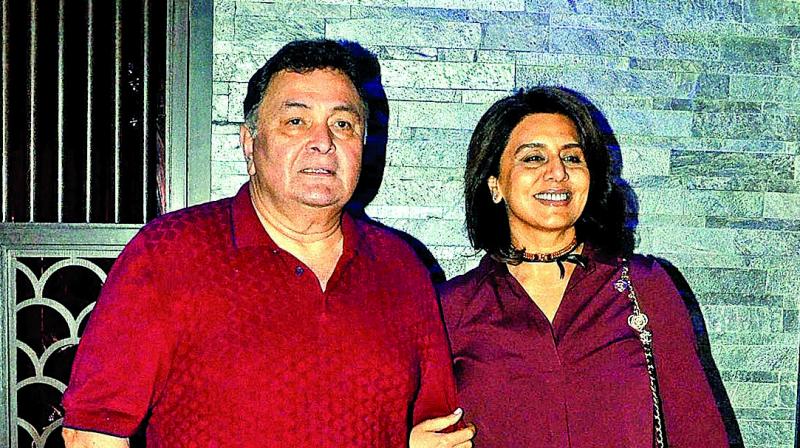 New Delhi: Neetu Kapoor, who provided rocksteady support to husband Rishi Kapoor while he was undergoing treatment in New York, on Thursday, penned a heart-warming post on Instagram about the experience.

Neetu took to Instagram to share how the 'phase' influenced her. She accompanied the post with a throwback picture of herself. "Where did the last 11 months go ?? Was a long road !!! It was a phase that teaches and changes you a lot," she wrote.

The couple returned to India on September 10 exactly after a span of 11 months and 11 days.