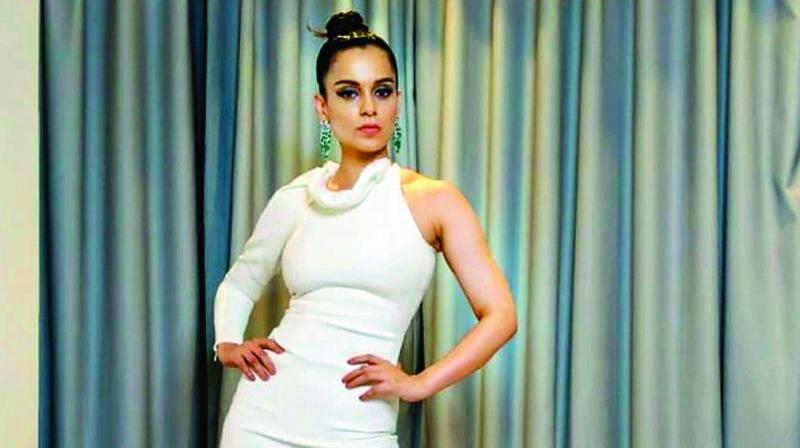 Kangana Ranaut is busy preparing for the Jayalalithaa biopic, which is titled Thalaivi and has been taking dance lessons regularly and will also learn Tamil. But the big news is that the actress will be sporting four different looks in Thalaivi, and the filmmaker Vishnu Induri has hired the services of prosthetics expert Jason Collins of Captain Marvel fame.

The producer of the film, Vishnu Induri updated on the progress, “The pre-production is in full swing and the team is in Mysore for the recce and as planned earlier the shoot will start post Diwali.” He also revealed some interesting details about Kangana’s looks in the film, “Kangana has four looks spanning different ages in the film and we need good amount of pre-production for that. We have roped in Hollywood make-up artists for Kangana’s makeover.”

Collins has done prosthetics work in Captain Marvel, Hunger Games and Blade Runner. The film will be released in three languages – Tamil, Telugu and Hindi, and under the same name Thalaivi, upon Kangana’s suggestion. It was called Jaya in Hindi earlier.