An official first-look of the film is expected within the next few days. 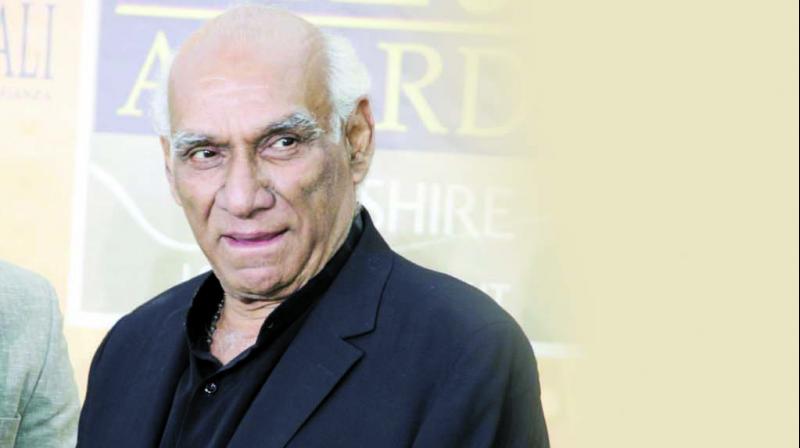 According to reports doing the rounds, the trailer of Yash Raj Films’ upcoming magnum opus Thugs of Hindostan will be released on the occasion of late filmmaker Yash Chopra’s 86th birth anniversary, on September 27. A first-look of the film is expected to be out within the next few days.

TOH, which is touted as one of the most expensive Hindi films to be made yet, stars Amitabh Bachchan, Aamir Khan and Katrina Kaif, and has been directed by Vijay Krishna Acharya of Dhoom 3 fame. It is slated for release in early November.

But ever since the actors’ looks in the film have been leaked, the production house has remained tight-lipped about its plans. “We will let you know as soon as the plans are firmed up,” is all an official spokesperson is willing to say.