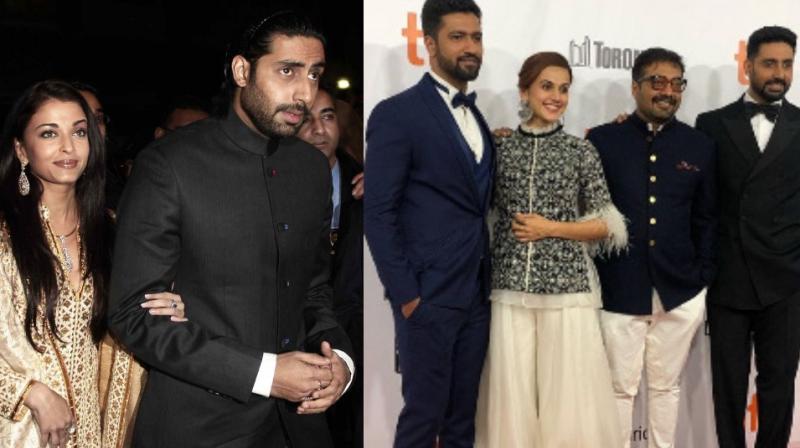 Abhishek Bachchan with then girlfriend Aishwarya Rai at TIFF for ‘Guru’ premiere in 2006; with ‘Manmarziyaan’ team members Vicky Kaushal, Anurag Kashyap and Taapsee Pannu on Tuesday.

Toronto: Fans of Bollywood filled the cavernous Roy Thomson Hall in downtown Toronto to the rafters on Tuesday night for the Gala world premiere of Anurag Kashyap's ‘Manmarziyaan’.

It was, as always is the case when a star-driven vehicle from the Mumbai movie industry is unveiled in North America's leading film festival, a celebratory occasion.

The film's director, a Toronto International Film Festival (TIFF) regular, and his three leading actors Abhishek Bachchan, Taapsee Pannu and Vicky Kaushal flew into the city after hectic rounds of promotions back in India for the all-set-for-release romance. 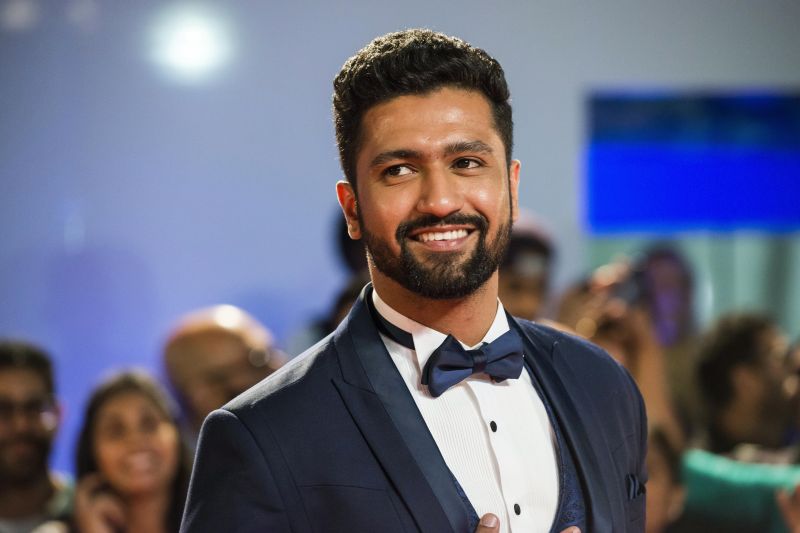 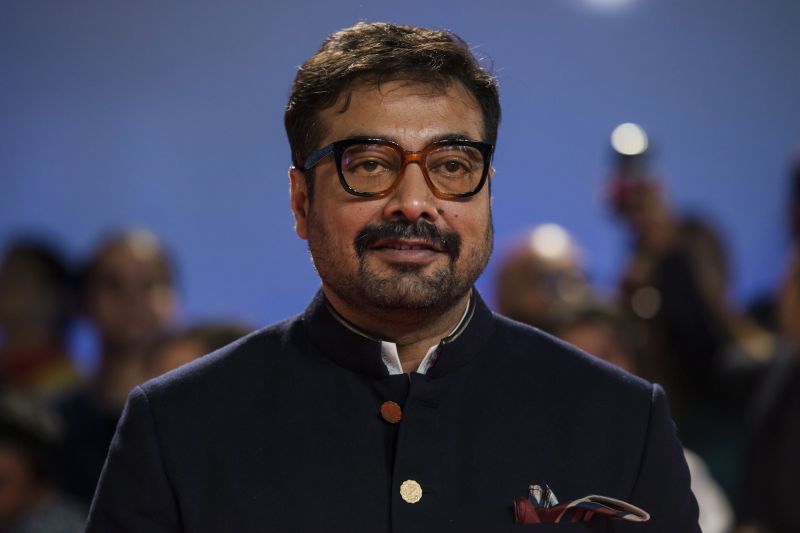 TIFF artistic director Cameron Bailey, introducing ‘Manmarziyaan’ to its first audience, described Kashyap as "a pure cinephile". He said: "I just met him backstage. After a big hug, he asked me what films he should watch in the festival. Anurag has a voracious appetite for films... We love the fact that he loves films as much as we do."

"He has made a pure, joyful masala movie," Bailey said, adding that he personally loves such films.

He also announced that ‘Manmarziyaan’, titled ‘Husband Material’ in English, will open in TIFF Bell Lightbox, the festival's headquarters and principal venue, on September 21, a week after its India release.

Kashyap said: "This is actually the first time that I've made a love story... I am grateful to Colour Yellow Films for letting me do the film exactly the way I wanted it."

He added: "It is always great to come to TIFF. If you love cinema, this is a great place to catch films."

Referring to Abhishek Bachchan's return to the big screen after a two-year hiatus, the director said: "I consider myself lucky that he chose to come back with this film." 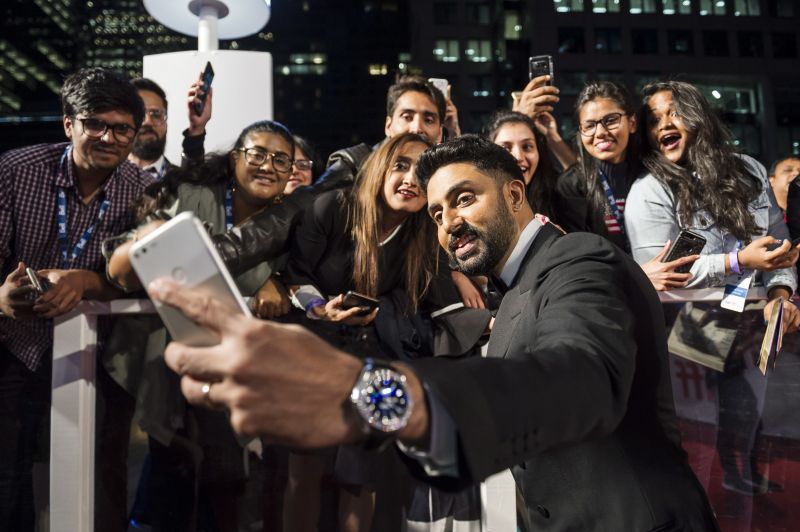 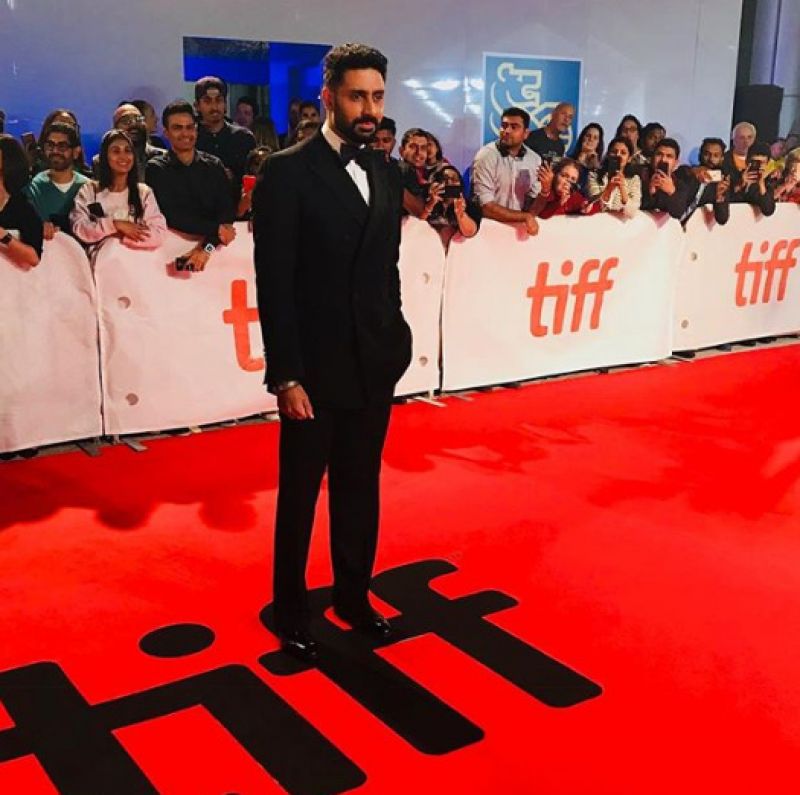 "The last time I was in TIFF," Bachchan joked, "I proposed to my wife (Aishwarya Rai Bachchcan). She has warned me not to do any such thing this time.”