Gulshan Kumar biopic to be renamed?

The project seems to be getting a new lease of life with its title being re-worked on. 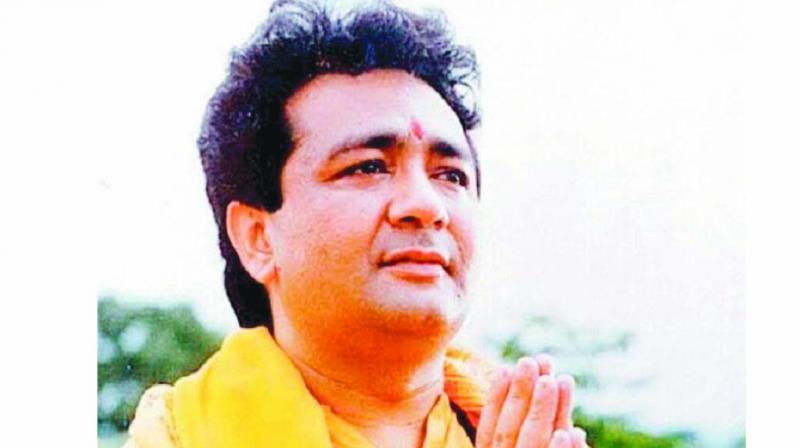 Earlier this year, Akshay Kumar opted out of T-Series’ Gulshan Kumar biopic, Mogul, leaving the makers in a lurch.

Now, that project seems to be back on track with Aamir Khan announcing that he will be co-producing it. Rumour has it that the producers plan to rename the film too.

“Mogul was the title they zeroed-in on when they announced the film. But now, they feel that the audience will not resonate with it, so they’ve decided to change it. The new title will be announced soon,” a source reveals.

Gulshan Kumar was known to be a religious man who built his brand on devotional music and Hindi movie soundtracks. He was shot dead outside a temple in 1997 for allegedly refusing to pay Dawood Ibrahim’s gang for protection.

The team is currently working on finalising the cast for the film.