2.0 teaser: Witness an epic showdown between Rajinikanth and Akshay Kumar

Helmed by Shankar, this sequel to blockbuster 'Enthiran' will hit screens on November 29, 2018. 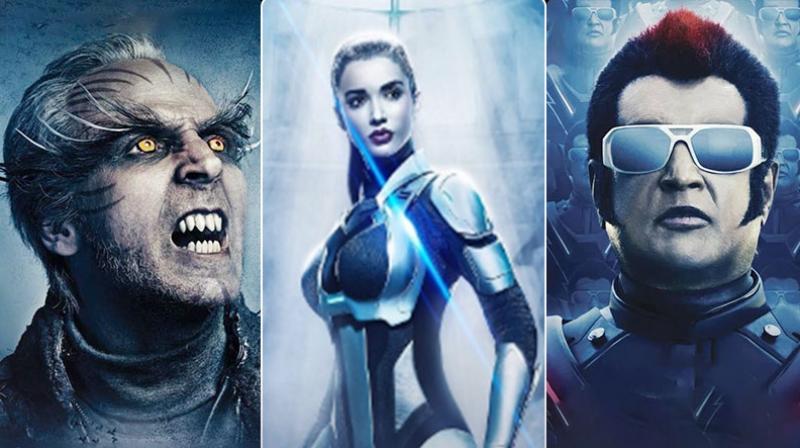 Mumbai: The makers of Rajinikanth and Akshay Kumar's highly anticipated movie, '2.0', have finally unveiled the teaser. '2.0', which brings Rajinikanth, Akshay Kumar, and Shankar together for the first time, is a sequel of 2010 blockbuster film 'Enthiran' (released in Hindi as 'Robot').

Akshay Kumar, who reportedly plays a ‘Crow Man’ in the film, looks deliciously evil as antagonist where as a massive crow is also seen spelling trouble for the people. Be it his heavy-duty weapons or his massive battalion or action sequences, Chitti is the one to look out for this time as well.

With '2.0’ being a sequel having two big superstars and being touted to be the most expensive film in Indian cinema history, there’s no doubt this film will make cinegoers crazy upon its release.