Tabu and Ishaan Khatter to work together

The actress has now signed up to do Mira Nair’s screen adaptation of Vikram Seth’s novel titled A Suitable Boy. 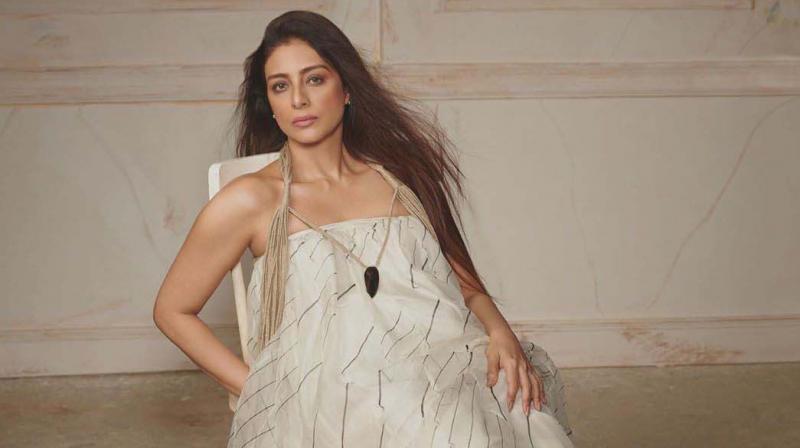 Tabu is back to work after taking a long break. The actress, who has been choosy about what she wanted to do and has been taking breaks on a regular basis, is now signing on projects at a quicker pace.

The actress has now signed up to do Mira Nair’s screen adaptation of Vikram Seth’s novel titled A Suitable Boy. Written for the screen by Andrew Davies, the series for BBC will also star Ishaan Khatter.

“Tabu signed the project not just because she was getting to reunite with her The Namesake director Mira, but she loves the character of Saeeda Bai – the courtesan from Vikram Seth’s novel. This is also the first BBC series that is being made without a single British actor in the cast. Ishaan has been signed on to play the role of Maan Kapoor,” a source said.

The surprise addition to the cast is 22-year-old newcomer actress Tanya Maniktala, who was seen in a web series named Flames earlier. Tanya will play the role of Lata Mehra. Mira had wanted a big star to play that role, which somehow did not work out. “The role of the young girl at the heart of the story will be played by a major Indian movie star but I can’t reveal her identity right now,” the filmmaker had said in May. Earlier, it was rumoured that Ishaan was opting out of the project, but he has now signed on the dotted line.