Manmarziyaan 2 on the cards? 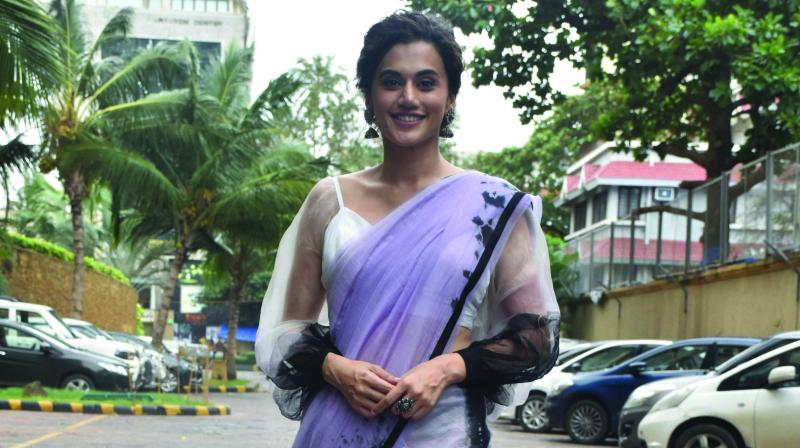 Taapsee Pannu’s love story in Manmarziyaan ended in a way where it showed potential for a second part.

When the actress was asked if audiences could expect a sequel, Taapsee says, “Anurag Kashyap and I have pitched a lot of ideas to each other, and we are working on something. This November, we will do a film together but that’s not a love story. It is a supernatural thriller.”

She further says, “As far as Manmarziyaan is concerned, it is my first love story and I would love to do more love stories. I am really looking forward to Manmarziyaan 2 but it is all upto Anurag. I keep pushing him to do more fun light-hearted stories. Whatever he does with me will be light. It is not on the cards for now, but only Anand L Rai and Kashyap can confirm if it is happening.”