The actor confesses that he plans to step into production, as one enjoy every aspect of filmmaking. 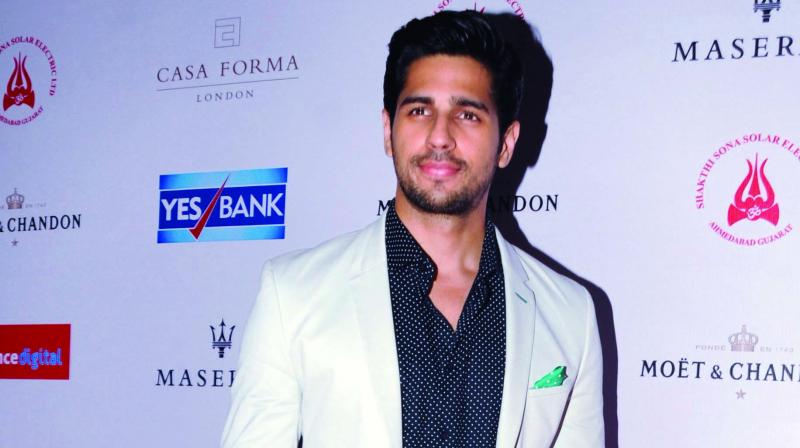 “I really don’t know, I never thought there was a Plan A, and I think this is Plan B for me. The way my career has shaped up; I came into the industry when I was 22 years old. I think even though I have been on this plan for a while now, I don’t think I ever had Plan A in place,” the actor recalls.

“I was quite far from acting, it was such an alien unattainable thing for me at that time. So I don’t believe in making plans,” he adds.

However, Sid does have plans to get into production. “In production, you have more control and you can enjoy every aspect of filmmaking. You can give suggestions to a director, and I enjoy that process behind the camera, be it writing or editing. So that is the plan. So far, I am happy being an actor, but it has to be close to me, or a story that touched me in some way. It is the matter of picking the script. I would not want to do it just for the business aspect of it,” he reveals.