Sonakshi recently shared a video, where she speaks about how this film, and the team is extremely special for her. 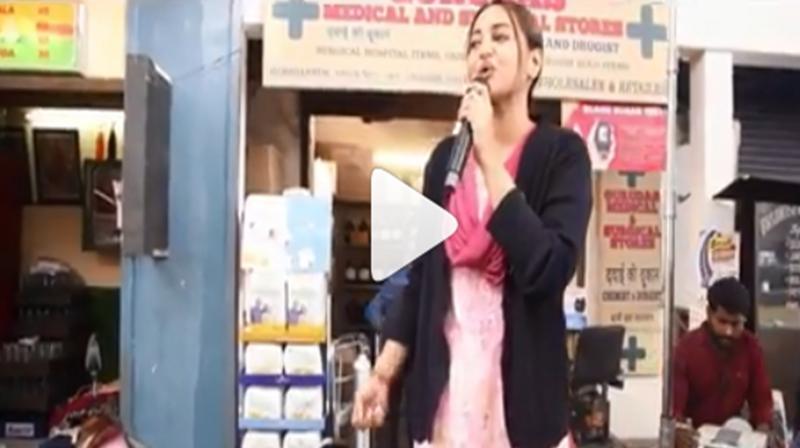 Mumbai: Sonakshi Sinha is one actress who has never shied away from playing diverse roles. From the adorable Rajjo in Dabangg to literally kicking ass in Akira, she has done it all. In her next film, Khandaani Shafakhana, Sonakshi will be playing the role of a young girl from Amritsar, who inherits her uncle’s sex clinic, and how she tries to break the taboos around the topic. The film also stars Varun Sharma and Badshah and has been directed by Shilpi Dasgupta.

Sonakshi Sinha is the first female actor to headline a film which deals with the subject of sex, and she has been getting a lot of praise for how she is trying to encourage people to approach he subject openly. Apart from that, she has also received a positive response on how she has gotten into the skin of the character of Baby Bedi with such ease.

Khandaani Shafakhana is scheduled to release on 2nd August, 2019. After that, the actress will be seen playing the role of a scientist in Mission Mangal, which hits the screens on 15th August.