Entertainment   Bollywood  13 Jul 2019  Salman Khan feels these 5 actors including him are only stars in Bollywood; find out
Entertainment, Bollywood

Salman Khan feels these 5 actors including him are only stars in Bollywood; find out

Salman is currently busy shooting for his next Dabangg 3. The 53-year-old actor will again be seen in his iconic cop avatar. 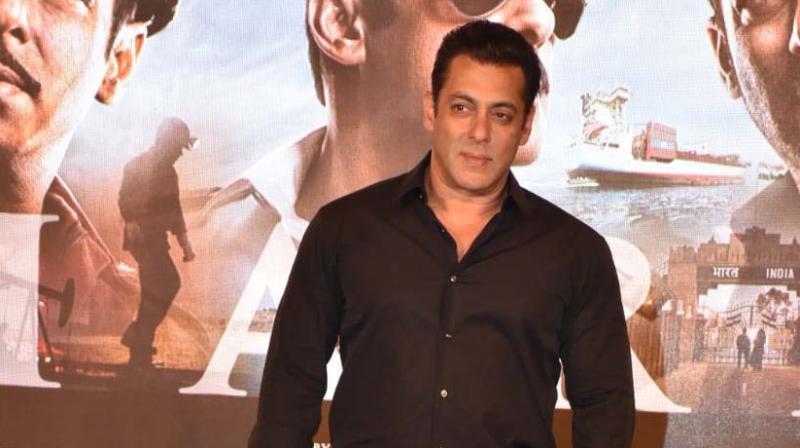 Mumbai: Bollywood superstar Salman Khan has always been vocal about his stardom as he recently said that there are only five actors including him are the only stars in Bollywood.

In an interview with Filmfare, Salman said, "Stardom will fade eventually. It’s a huge task to keep it going for such a long time. I guess Shah Rukh, Aamir, Akki, Ajay…we’re the only ones who have been able to pull it off for such a long time. We’ll try our best to keep it going for another few years. Just like in the case of all superstars, the box-office collection will come down to eight to ten per cent. But it hasn’t started yet.”

Well, Salman is currently busy shooting for his next Dabangg 3. The 53-year-old actor will again be seen in his iconic cop avatar and character, Chulbul Pandey. The film is being directed by Prabhudheva and will also star Sonakshi Sinha, Dimple Kapadia, Arbaaz Khan and Sudeep.

Apart from Dabangg 3, Salman Khan will also be reuniting with Sanjay Leela Bhansali after 19 years for his next, Inshallah. The film also stars Alia Bhatt opposite Bharat star.