According to a source, Manushi Chillar will be seen in the film but nothing has been signed as of yet. 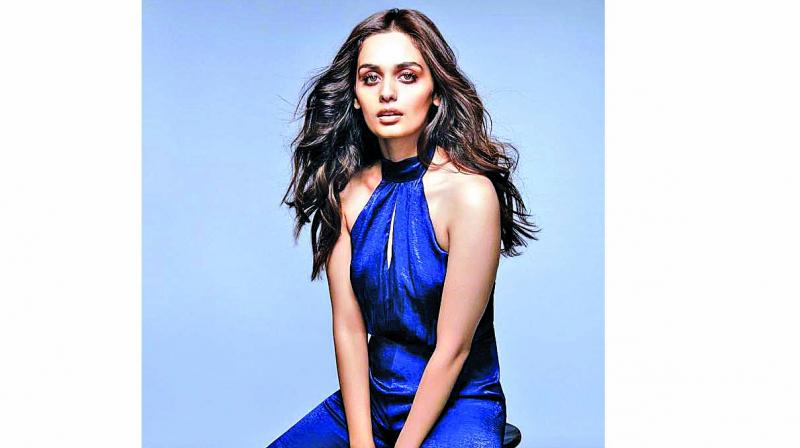 The 2005 crime comedy Bunty Aur Babli starring Abhishek Bachchan and Rani Mukerji was a huge success at the box office. And since then, there have been reports floating of a sequel to the film.

Now, we hear that the sequel that is on the offing will have new actors. While there have been reports about Gully Boy star Siddhant Chaturvedi being part of this sequel, a little birdie drops a piece of news about the leading lady for this film.

According to a source, Manushi Chillar will be seen in the film but nothing has been signed as of yet. The Miss World 2017 has been in news for making her Bollywood debut for a while now, and now it seems that finally, things are falling into place.

Besides Manushi, the original cast of Amitabh Bachchan will also be seen in the film. Also, the makers plan to get Abhishek and Rani on board for a special appearance.

However, an official confirmation from the team is yet to come.